Our Alumni Artists are Keeping Busy!

Our Alumni Artists are Keeping Busy!

A contingent of Artpace supporters attended the opening of the exhibition Sound Speed Marker of work by Artpace alumnae Teresa Hubbard and Alexander Birchler (Hudson (Show)Room Winter 2002) at Ballroom Marfa this past weekend. Artpace board members Lisa Mount (with husband Mike) and Cynthia Toles, along with Austin collector Mike Chesser, and friends Annette Carlozzi from the Blanton Museum, and Sue Graze, former director of Arthouse, joined Artpace Executive Director Amada Cruz at the opening of a trilogy of Hubbard and Birchler’s works on the subject of films made in Texas. Their beautiful new installation, Giant, premiered at the opening. 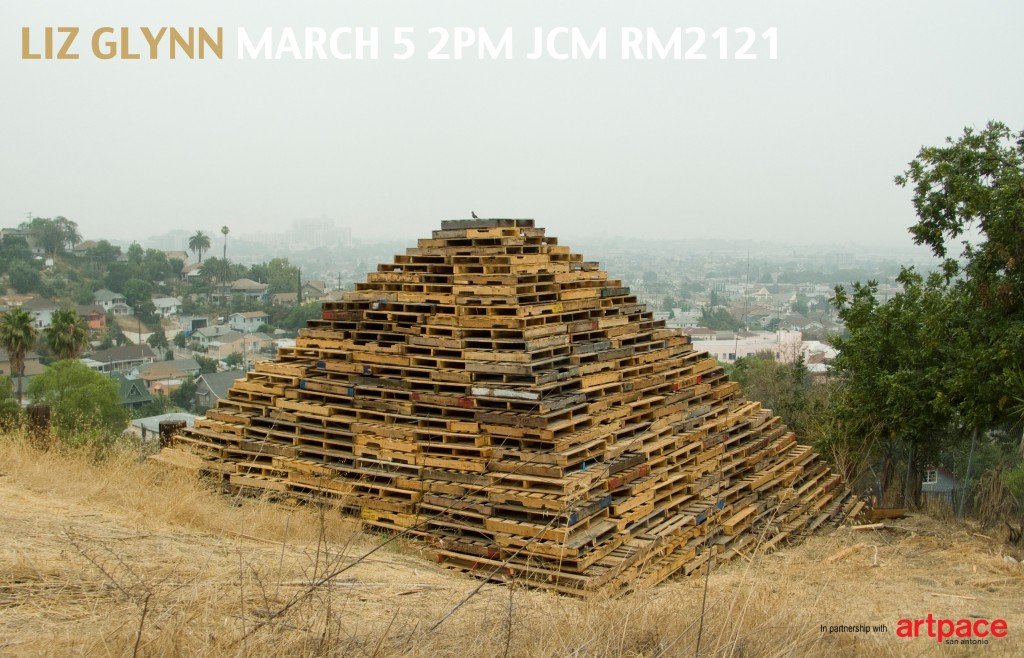 Julia Barbosa Landois (Window Works Fall 2013) and Erik Sanden are asking you to help fund their next project, using Kickstarter to raise funds for their new performance and musical work, Live Ballast, which will debut at the Museum of Contemporary Art Santa Barbara on April 3, 2014. The artists, who have a long history of collaboration, are offering rewards for donations, including images and recordings of their previous work.

Mike Osborne (IAIR Summer 2012) and Haden Garrett’s new work, Monopoly, is now open at the Brandon Contemporary in Houston. The work focuses on the iconic board game, including color prints, Osborne’s new artist book, and furniture built by Garrett. The exhibition will be open through April 13, 2014. In addition, Osborne will sign copies of his new book, Floating Island, which features his work at Artpace, at the International Center of Photography in New York City on Friday, March 7, 2014, at 6:00pm; the book will hit the shelves on April 30, 2014.