Artpace Alumni Taking Their Works On The Road 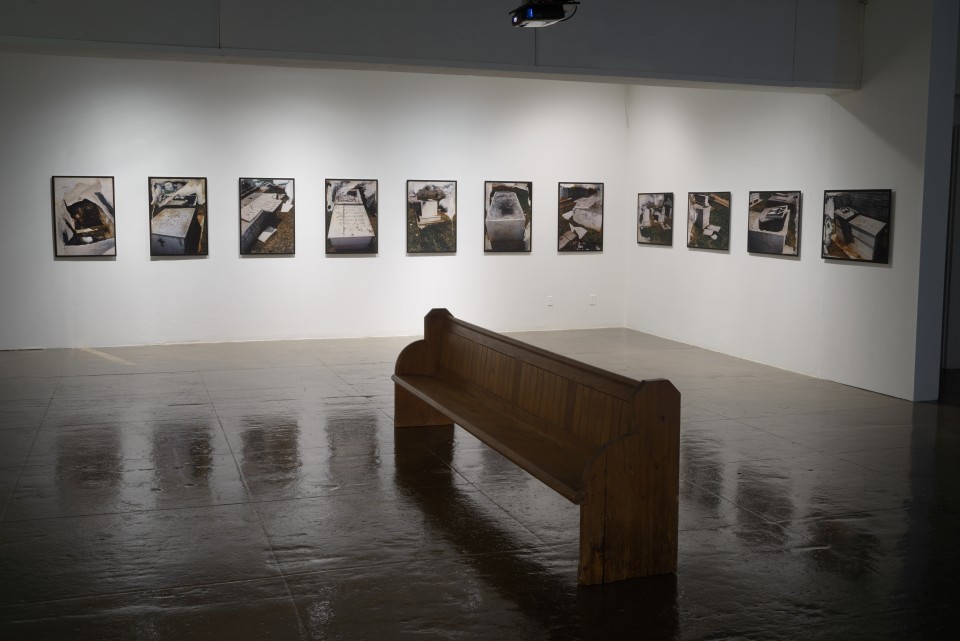 Artpace Alumni Taking Their Works On The Road

Artpace Alumni, Artpace In The News

Photographs from Dor Guez‘s (Fall 2012 International Artist-in-Residence) Artpace exhibition 40 Days will be shown at the Pollock Gallery on the campus of Southern Methodist University in Dallas. Guez’s work reflects on personal memorials, as well as the marginalization of religious groups in the Middle East. Using images of destruction, the photographs themselves are damaged, creating layers of meaning. The exhibition will run from August 29 – October 4, 2014.

Guez was also recently appointed as the head of the Photography Department at the Bezalel Academy of Art and Design in Jerusalem, Israel, effective October 2014. Guez is currently a lecturer in History and Theory at Bezalel and will be the youngest department head in the history of the Academy.

Anya Gallaccio (Summer 2013 Hudson (Show)Room) will exhibit her sculptural work This much is true at Blum and Poe in Los Angeles. Gallaccio’s cubes are directly tied to the geology of Texas, having been made from 10 types of indigenous stone, and have a minimalist lightness that opposes the heaviness of the materials. The exhibition will be on view from May 31 – July 5, 2014.

Okwui Enwezor, guest curator of the Fall 1999 International Artist-in-Residence program, has been named Director of the Visual Arts Sector for the 56th Venice Biennale (2015). The Nigerian curator, art critic, editor and writer will be responsible for curating the 2015 Biennale.