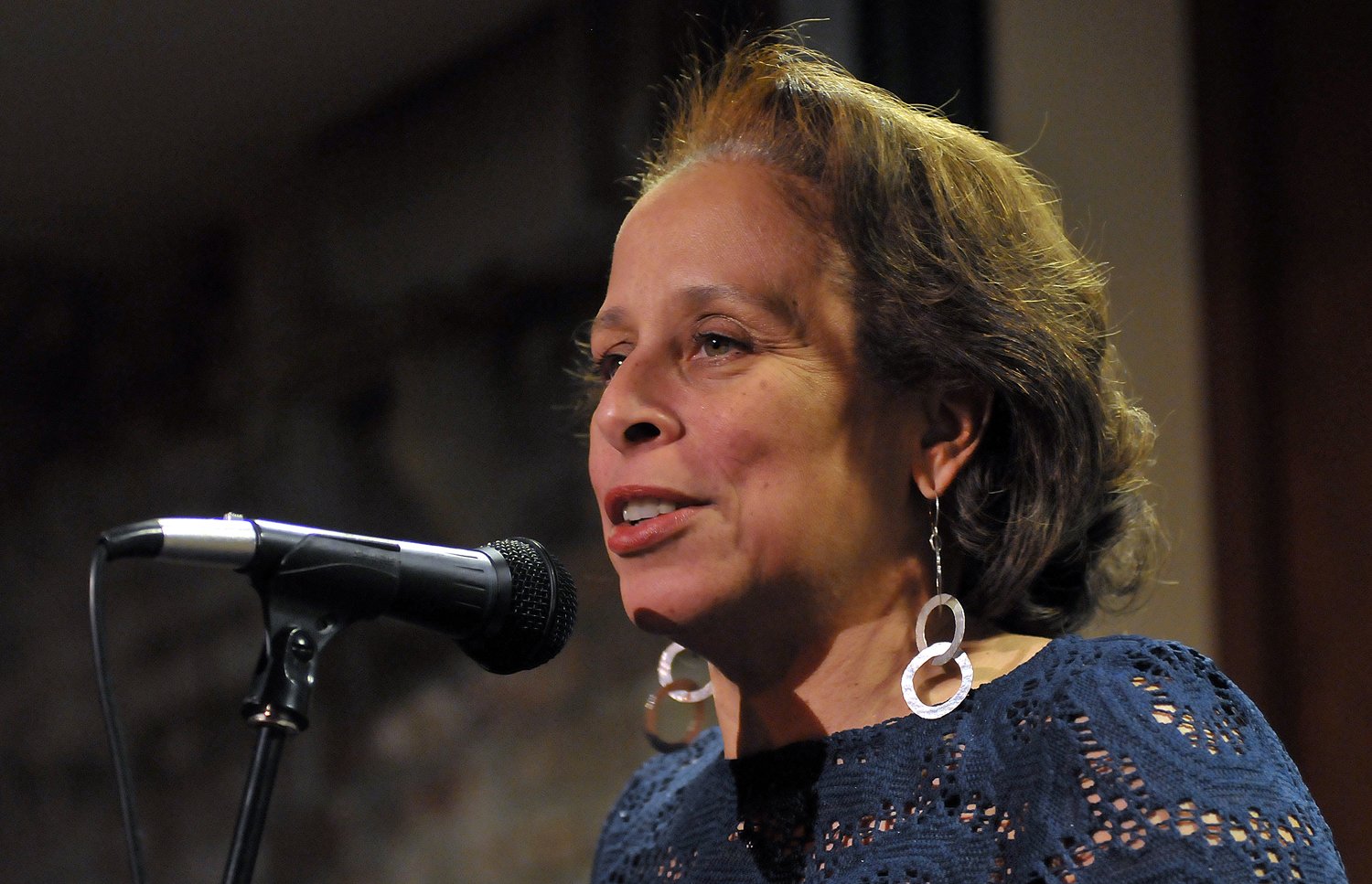 SAN ANTONIO, TX (September 29, 2015) Artpace is pleased to announce Veronique Le Melle, a leader with 30 years of experience, as its new Executive Director. After a national search conducted over the last nine months, the Artpace Board of Directors, led by its search committee, announced Le Melle will assume her position on January 18, 2016.

“Veronique is a seasoned leader in the nonprofit arts world,” said J Travis Capps Jr, Artpace Board Chair. “She has worked for both grantor organizations and also the public sector. Her career is marked with transforming organizations; building community engagement at all levels; and forging working collaborations among arts organizations, governmental bodies, and economic development initiatives. As Artpace enters its 21st year in 2016 and as San Antonio approaches its 300th year in 2018, we believe Veronique is the right leader to help chart our course and our position in the city.”

Since 2009, Le Melle has led the Boston Center for the Arts (BCA), a 45-year-old performing and visual arts complex that supports working artists to create, perform, and exhibit new works; builds new audiences; and connects art to community. As President and CEO, Le Melle led the BCA through notable expansions in visual, performing and public art programming, highlighting Boston’s vibrant South End. During her tenure, Le Melle raised the profile of the BCA in the city of Boston, rebuilding and establishing relationships with neighborhood organizations and city lawmakers. Under her leadership the BCA instituted an eclectic dance residency program, worked collaboratively within the Boston arts community to advance the needs of Boston’s artists, and developed a strong community of campus creatives. Le Melle championed the organization’s existing professional development and residency programs and focused on being responsive not only to the artists it serves but also to the community within which it resides.

Previous to her position in Boston, Le Melle served as Executive Director of the Louisiana Division of the Arts, a job she began in 2005, right before Hurricane Katrina. In this role, she successfully finalized and implemented a statewide strategic cultural plan, restructured the state’s grants program and created the structure and mission for Louisiana’s first private cultural foundation, the Louisiana Cultural Economy Foundation. Her professional experience in public service also includes her tenure as the Director of Cultural Affairs and Tourism for Queens, New York for Borough President Helen Marshall. In this position her charge was to support and advise both the established Queens cultural institutions and new community based arts groups who were providing vital services within their neighborhoods.

“I am excited to join the Artpace team and am already passionate about its mission to support the creative process,” stated Le Melle. “I’m also eager to immerse myself into the larger arts ecology of San Antonio, which is such a creative and vibrant community.” For more information on Artpace San Antonio, please visit artpace.org and follow Artpace on Facebook, Twitter, and Instagram.

Artpace nurtures the freedom to dream. We support the creative process and engage audiences with the most innovative art and artists from around the world. Renowned for its International Artist-in-Residence program, Artpace annually hosts three eight-week residencies, each of which features one Texas-based artist, one national artist, and one international artist, who are all selected by a notable guest curator. The artwork created during the Artpace residency culminates in an exhibition. Artpace is located downtown at 445 North Main Avenue, between Savings and Martin streets, San Antonio, Texas. Free parking is available at 513 North Flores Street. Artpace is open to the public Wednesday through Sunday, 12-5pm, and by appointment. 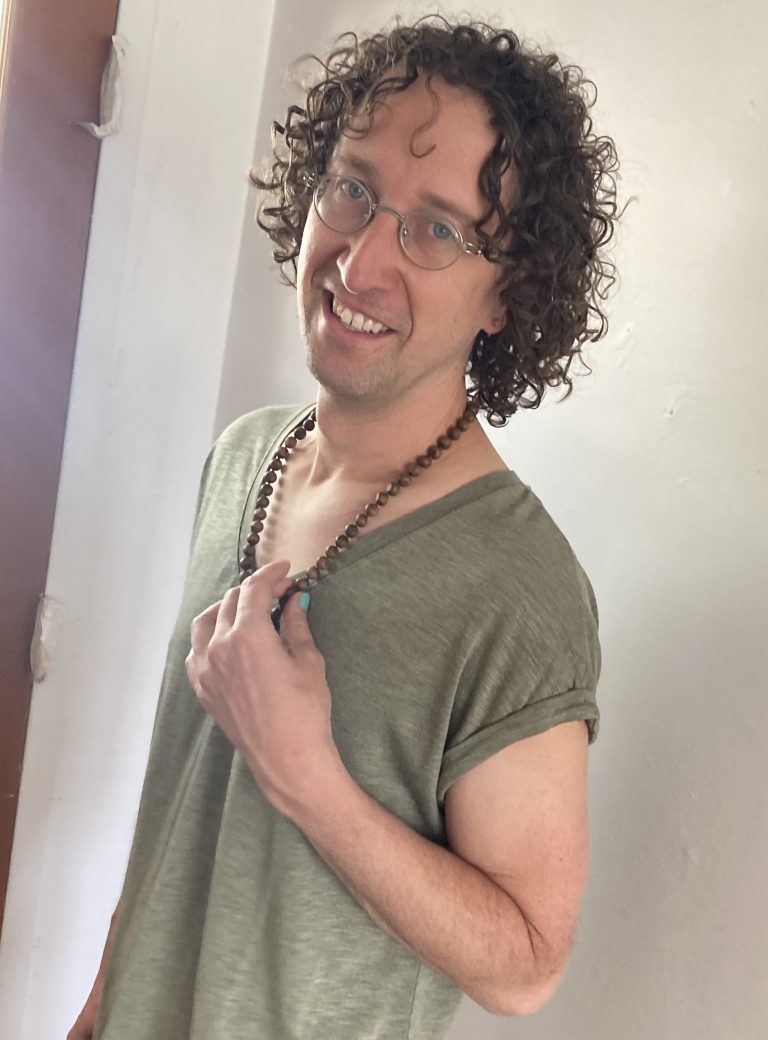 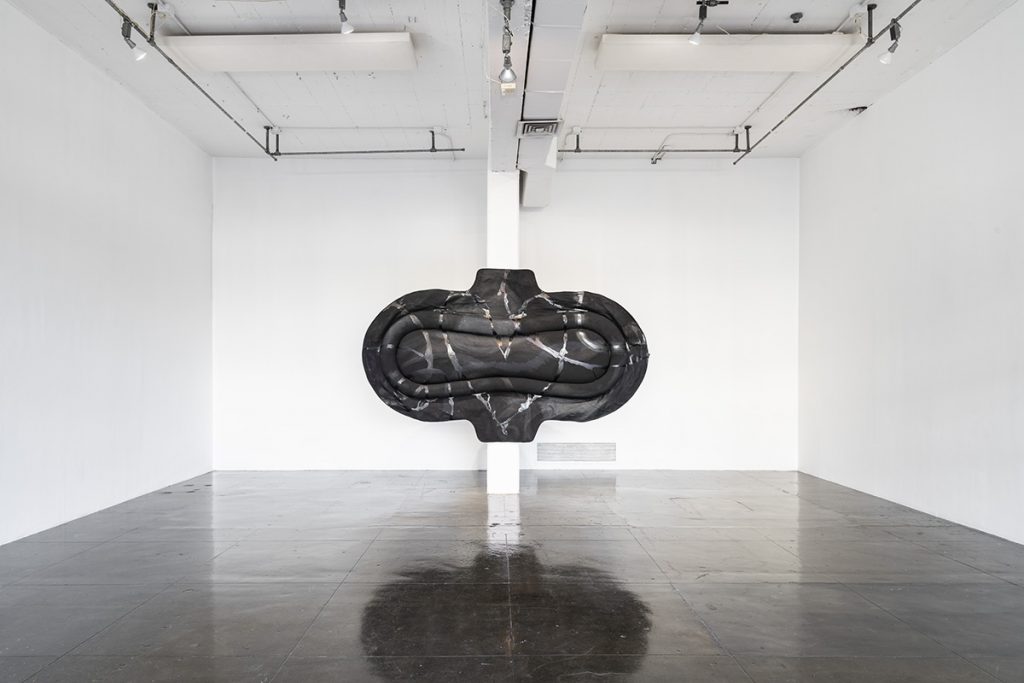 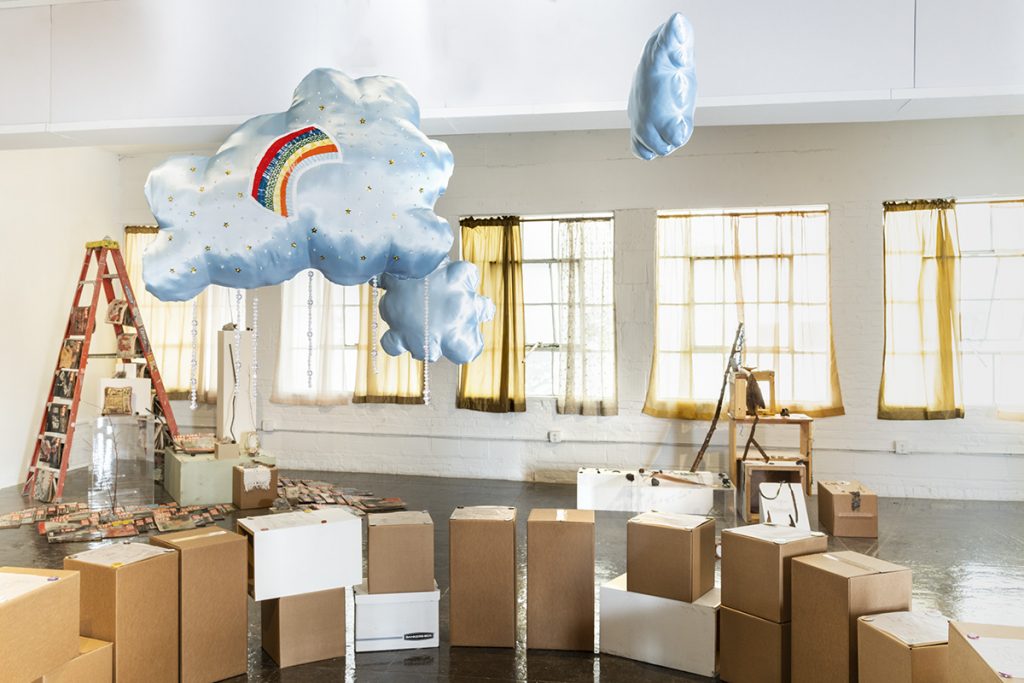