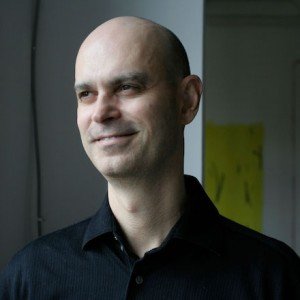 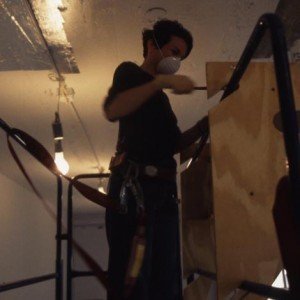 Born in Colorado Springs, CO in 1962, Rebecca Holland lives and works in San Antonio, TX. Holland holds an M.F.A. in ceramic sculpture from the University of Massachusetts, North Dartmouth and a B.A. in ceramics and paintingRead more 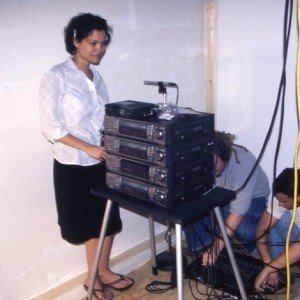 Tracey Rose was born in 1974 in Durban, South Africa and currently lives and works in Johannesburg, South Africa. She received her B.A. in Fine Arts from the University of the Witwatersrand, Johannesburg in 1996. She has taught atRead more 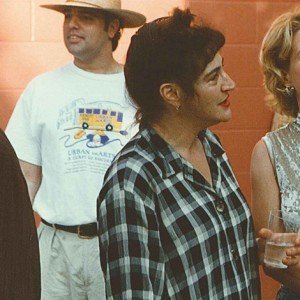 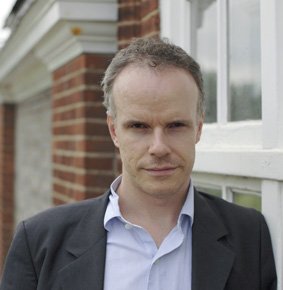