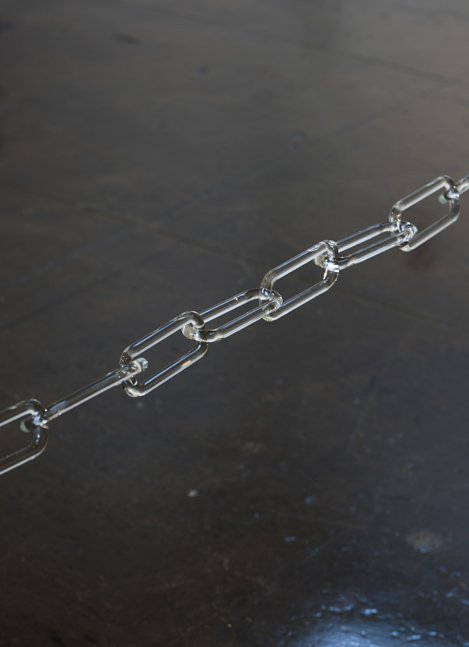 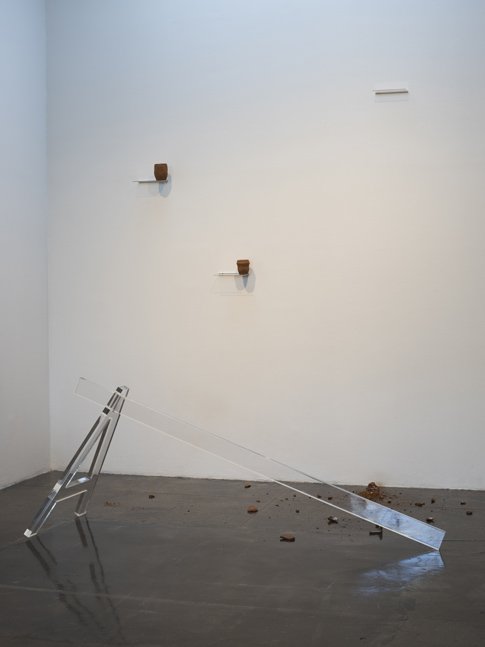 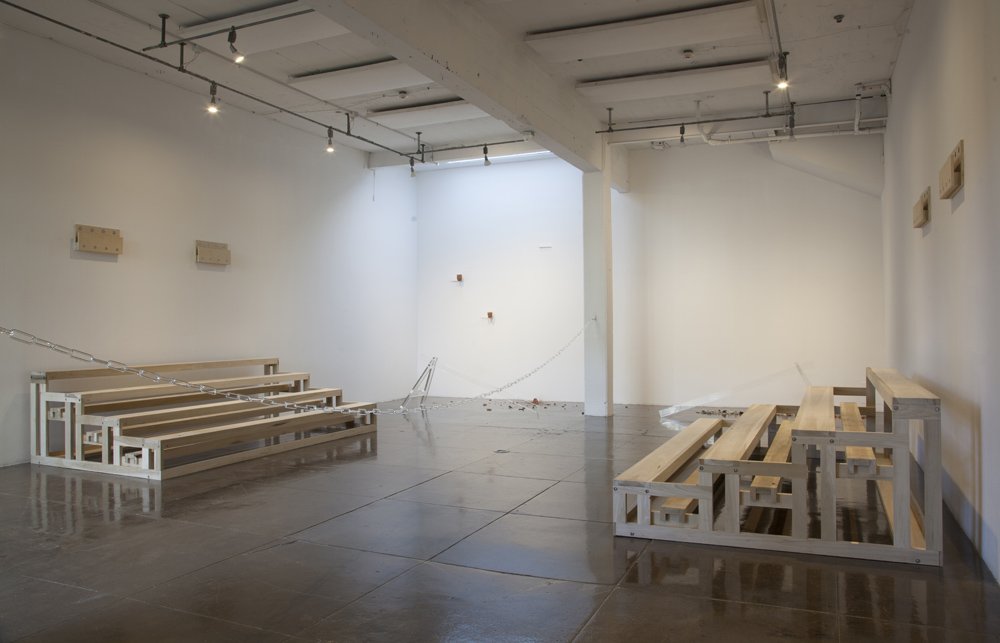 WHAT IS SITEWEB? HOW DOES IT RELATE TO THE GROUPS YOU’VE INVITED INTO YOUR SPACE?

Those groups are Siteweb, essentially. This show is a set of inversions, and Siteweb is an obvious inversion of the word ‘website,’ evoking a face-to-face human network rather than a virtual one. Because I’m a Facebook refusenik, every contact I’ve made here in San Antonio has been in person—some by chance, some I’ve sought out deliberately because their ideas are consilient with my project. For example, Kinitra Brooks and Sonja Lanehart at UTSA connected me to art historians, theorists, linguists and artists whose work involves double- consciousness, imagined futures, politics that re-envision the past and future. One result of this collaboration was Afrofuturist & social justice-oriented Black Kirby’s visit to my Artpace studio, to present their work and a recent book on mass incarceration that they illustrated. My initial meeting with Brooks and Lanehart was the result of a spoken word and gospel brunch held at Artpace during Liz Shepherd’s show in August, and Robert Hodge spurring us to join them afterwards for a meal. I’m interested in how these meetings through chance and effort can catalyze communities of dialogue, and Siteweb is one way to coalesce them. Another group was the Artpace Teen Council; we did a thought experiment called 2067: Imagining Possible Futures, in which these creative young minds envisioned what their world might be like in 50 years. Afterwards, they each got to break a ceramic vessel, the sherds of which you see now in the back of my space.

WHAT IS THE FUNCTION OF THE BLEACHERS AND WHAT DO THEY SIGNIFY?

The bleachers are monumental sculptures if you stand on the floor and look at them, and they are bleachers if you sit on them. This is an important duality for the project, a multiple inversion of the audience/object (or performer) relationship. An audience performs for the performer as much as the inverse is true, because they are mutually responsible for generating meaning from an interchange—they translate meaning in a way that makes sense to them. Thus, my terms ‘audiencing’ and ‘audiencer’ to match ‘performing’ and ‘performer’ better equalize the relationship in the language we use to describe these roles. Bleachers formalize audiencing. The bleachers will move during the exhibition, once per week, according to a set of pre-choreographed positions. Each position will have them in relation to each other in a new way that invokes audience/performer dynamics.

TELL US ABOUT THE GLASS ELEMENTS—THE CHAIN, PRINT, AND SOUND PIECE.

The first, standard bleacher position has us ‘witnessing’ the glass chain as a boundary between sides. A chain is a boundary, a border, but glass is transparent and fragile, instead of solid and opaque like steel. Most borders are like that—a kind of agreed-upon fallacy that separates one people, one place, from another, despite their constant and necessary interminglings, the mutability of peoples and places. The shattered-glass prints have other associations, like a certain ‘highest of all glass ceilings,’ the dream of the breaking of which was recently shattered. I envisioned there being too much weight on the other side of the glass ceiling, and it falling down upon us in pieces instead of us smashing through it. The prints were made by running sheets of glass through a highly-pressurized printing press (and the willingness of the amazing Hare & Hound print masters to collaborate on this experiment) and the results are skeins of fragile lines describing each crack. The sound piece, a collaboration with San Antonio multimedia artist Justin Boyd, is a literal translation of that process. Boyd placed a contact mic on a glass sheet as it was slowly crushed—you hear the direct result through transducers, amplified by the surfaces of the skylight. 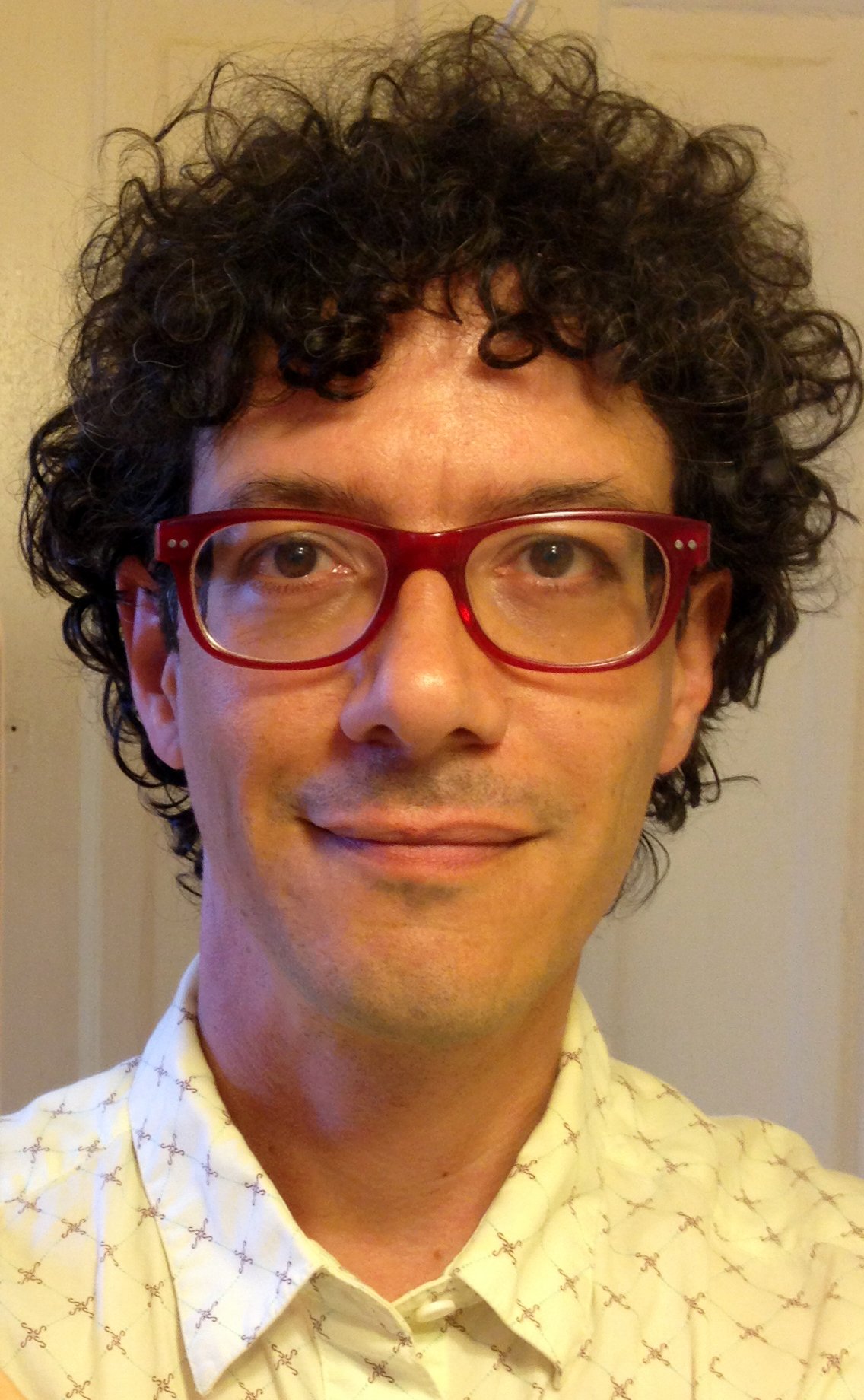 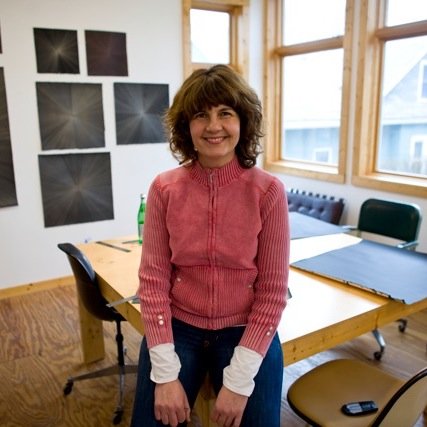 Michelle Grabner is an artist, curator, and writer. She is the Crown Family Professor of Painting and Drawing at The School of the Art Institute of Chicago and has taught at several universities including The University of Wisconsin-Madison, Bard College, and Yale University. Her work has been exhibited internationally. Public collections include: The Museum of Fine Arts, Boston; RISD Art Museum; Walker Art Center; Daimler Contemporary, Berlin; Smithsonian American Art Museum; among others. She co-curated the 2014 Whitney Biennial and the 2016 Portland Biennial. Her reviews are regularly published in Artforum, and she is a contributor to several art journals. Michelle Grabner is co-founder of The Suburban in Oak Park, IL, which hosts a range of contemporary art. 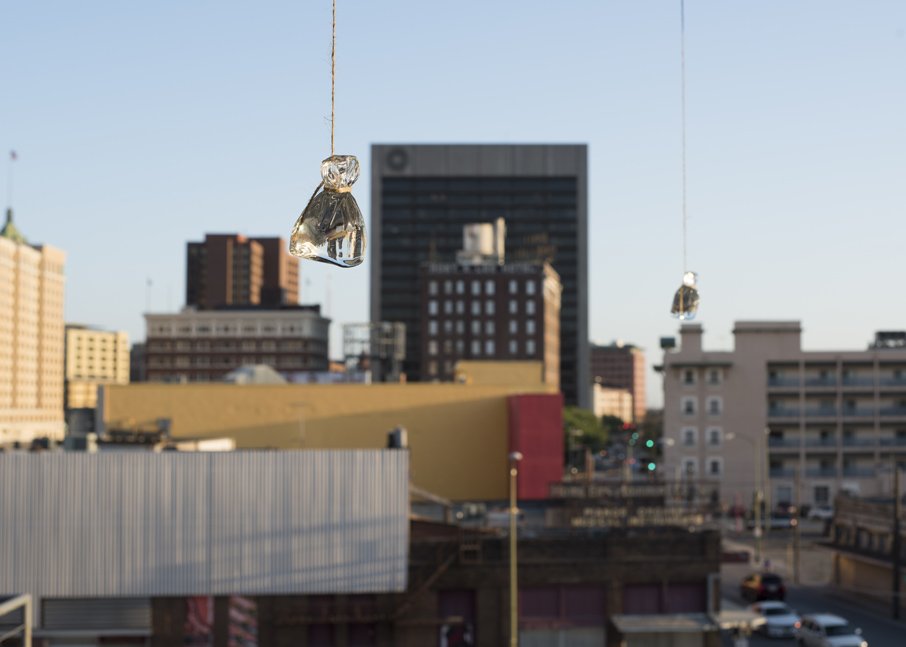 Let me be the wind that pulls your hair 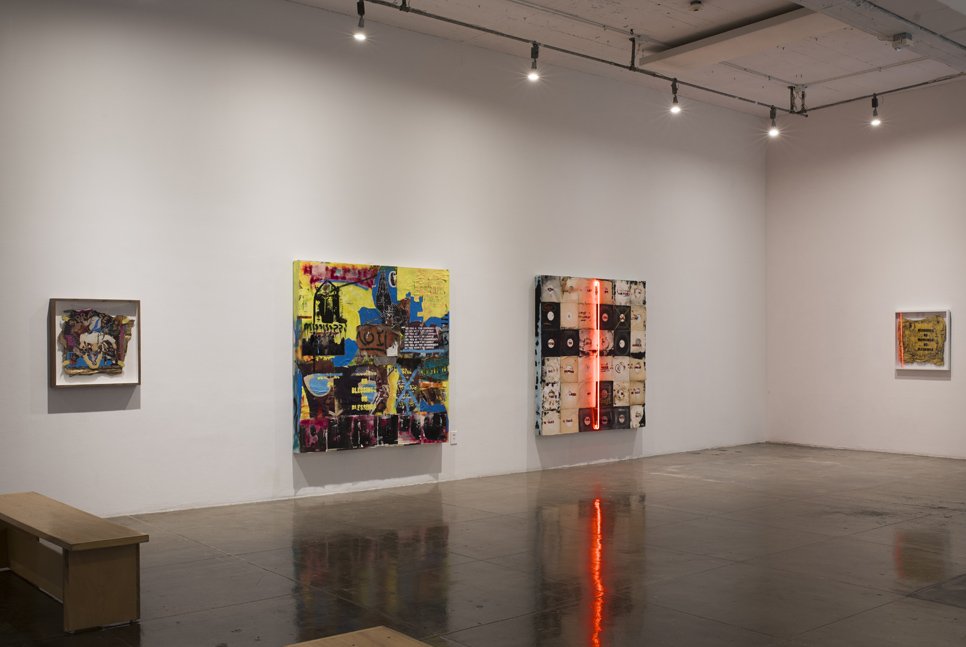 Between the Devil & the Deep