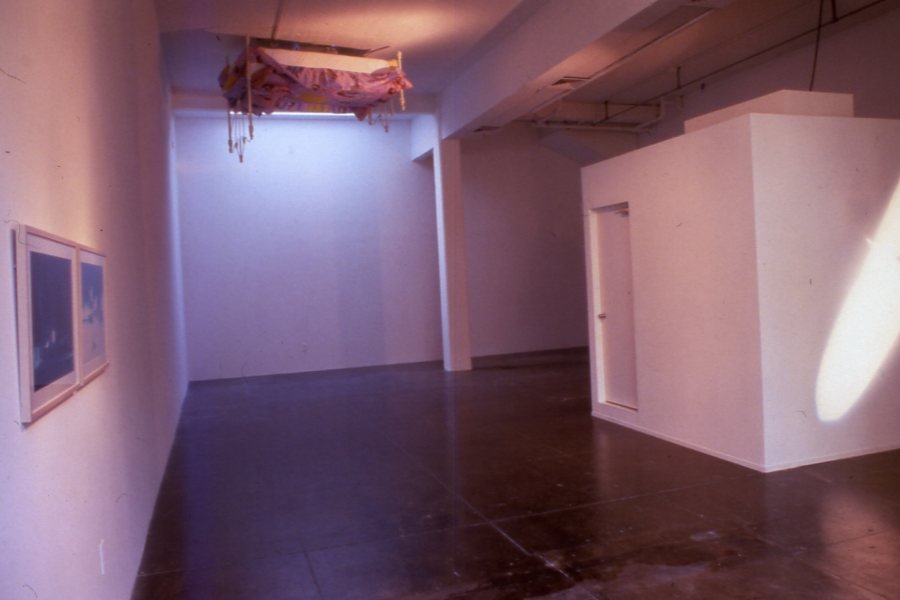 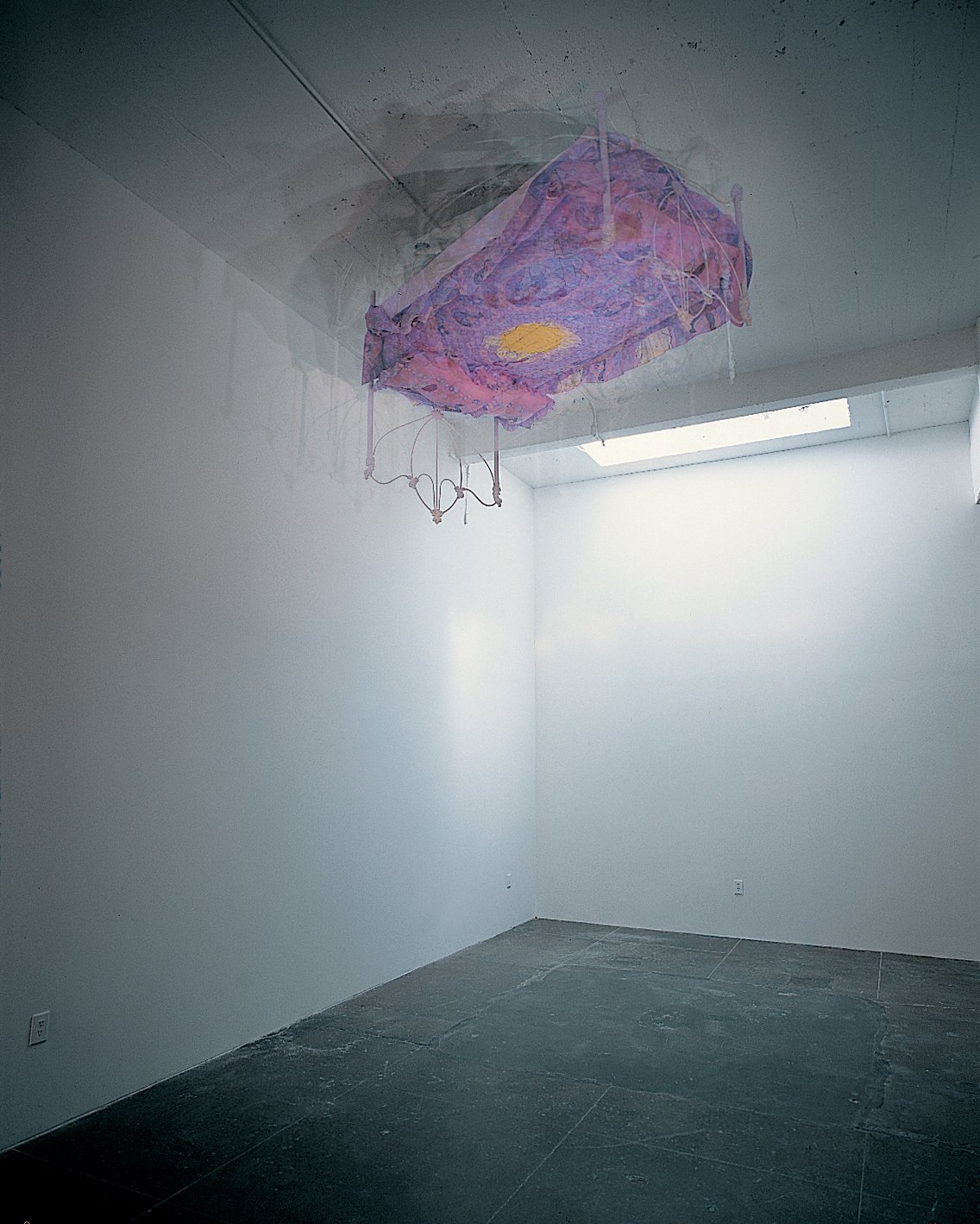 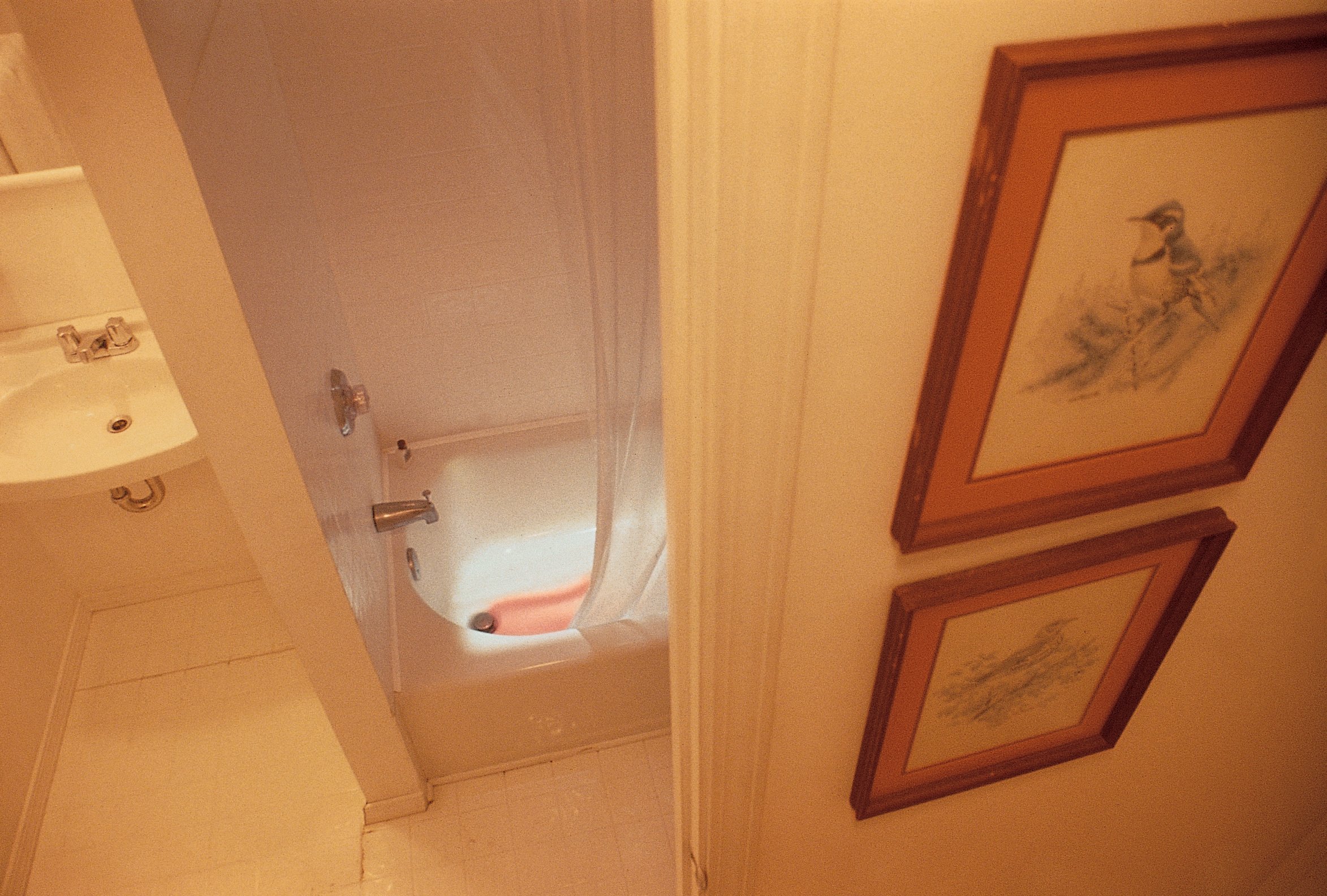 The murder of a day-care teacher, the vandalism of an art center’s ticket booth, the violent destruction of a museum café, a bus overturned in a tragic traffic accident—these are just a few of the scenarios Henrik Plenge Jakobsen has simulated in his art projects (many with collaborator Jes Brinch). They look real, and are real in the physical sense, but the various causes which usually lead to such displays of random violence are not there: they are faked destructions divorced from incidental meaning. As art installations, they quite effectively cross the line demarcating the territory between aesthetic abstraction and real life. They one-up, for example, Andy Warhol’s pictures of electric chairs or Leon Golub’s paintings of mercenaries. Jakobsen’s broken chairs and burnt-out vehicles are a more directly physical representation of disaster and evil. They are more like Lucio Fontana’s slashed canvases: real violence taking over for hand-wringing mimicry and metaphor.

And in the contemporary context of the sensationalized scandal and lurid consumption of tabloid tragedy, Jakobsen’s staged disasters satisfy the hunger for manufactured, mediated horror. They are completely understandable rampages, especially in the context of a presumed Nordic repression. Jakobsen and his collaborators were simply letting off steam that had gathered for centuries. Jakobsen has developed a new approach to figurative representation, a “body” art that depicts the physical human body through emotional fragmentation and chemical atomization. Along with the disaster series, Jakobsen has used laughing-gas chambers, urine-filled Evian bottles, a huge neon hypodermic syringe, and rope-swinging “DNA” rides to present the modern body as a loosely compiled, ever-changing conglomeration of liquids, gases, and molecular attractions. This abstraction of the isolated body internalizes the overt social violence of crashed cars and vandalized spaces.

So, figuring I understood Jakobsen’s critical platform—I am especially fond of that vandalized art museum café—I felt that I knew what to expect when approaching his new solo work. I was initially disappointed by Jakobsen’s new installation at ArtPace, a bit dismayed.

I was confronted with a clean, white gallery space dominated by a smaller, white freestanding room in the center. A huge dagger was projected on the outside wall of the room, but that seemed clean and safely symbolic. (Jakobsen has used a skull-and-crossbones motif to similarly mark his installation arenas, but that image is more adolescently transgressive than a kitchen knife.) Had experience in the United States caused Jakobsen to temper his mirroring of mediated perversity?

Well, yes and no.

Rounding the corner and getting a full view of the installation, my fears were allayed. In the upper left corner of the high-ceilinged gallery, a full-size bed hung upside down and spinning. It is a regular bed with a typical American headboard and covered with a tucked-in bedspread sporting the latest Disneyworks icon, Anastasia, the Russian cartoon princess and the multi-culti entertainment flavor of the month. However, the overwhelming reference of the spinning bed here is to American horror flicks—Poltergeist especially, and The Exorcist—in which young girls are taken over by evil spirits and their struggles for self-possession take place in the presumed safety of their own beds.

The freestanding, white room is a bathroom, another usually safe and intimate place. But Jakobsen has carefully constructed a room that resembles a cheap hotel from the 1950s or ‘60s and in which the shower is always running. As I entered the claustrophobic space, hearing the splash of the water, smelling the humidity, and remembering the dagger-shadow outside, the memory came back in a flash: this was Jakobsen’s recreation of the shower scene in Hitchcock’s classic film Psycho. Even before I pulled back the shower curtain and peered down at the bathtub drain—into which blood ran (via a video-loop of redness projected from above and flowing down the tub)—I began to hear the “SHREIK-SHRIEK-SHREIK” of the Bernard Hermann soundtrack. Unwittingly, I was implicated as the murderous voyeur, Anthony Perkins, who stabs violently at the beautiful Janet Leigh.

The initial look of vapidity in Jakobsen’s installation is perfectly suited for American viewers. Jakobsen’s previous work reanimates art as a vehicle to reveal how culture represses feeling as opposed to expressing it. Here in the States, repression has become its own industry, and Hollywood, Madison Avenue, and the art world have made a killing by packaging and selling it back to us in a mediated fashion as mindless entertainment. Jakobsen’s super-alienated reproductions of the Poltergeist spinning bed and the Psycho bathroom stage set may reveal how ubiquitous the constructed world of American cinema is throughout the cable-networked real world. As American consumerism pervades Europe, artists such as Jakobsen quote Americana in order to challenge and unhinge its hold. The German filmmaker Wim Wenders’s view of West Texas romanticizes the landscape as it problematizes its actuality. Similarly, Jakobsen grabs onto the inconsistencies of the American utopia, mining its symbolic representations of itself to investigate how expectations of violence permeate every moment of our lives—no matter how private we feel.

For Jakobsen, this is not a bad thing, rather it is how things are. Violence and destruction drive civilization, always presenting the counterpoint that frustrates goodness and light. By isolating and representing our cultural fears, he forces us to acknowledge their existence within us as well as our usually unstated thrill of experiencing them—like watching scary movies.

Another one of Jakobsen’s recent projects is an apartment window in which billowing smoke suggests that the place is on fire. In the San Antonio project, his use of Hollywood movies is as widely understandable as that burning apartment, provoking the same queasy feelings and punching the same buttons: the distinctions between the real and the fake are no longer applicable.

Kathryn Hixson is the editor of The New Art Examiner and is based in Chicago, IL. 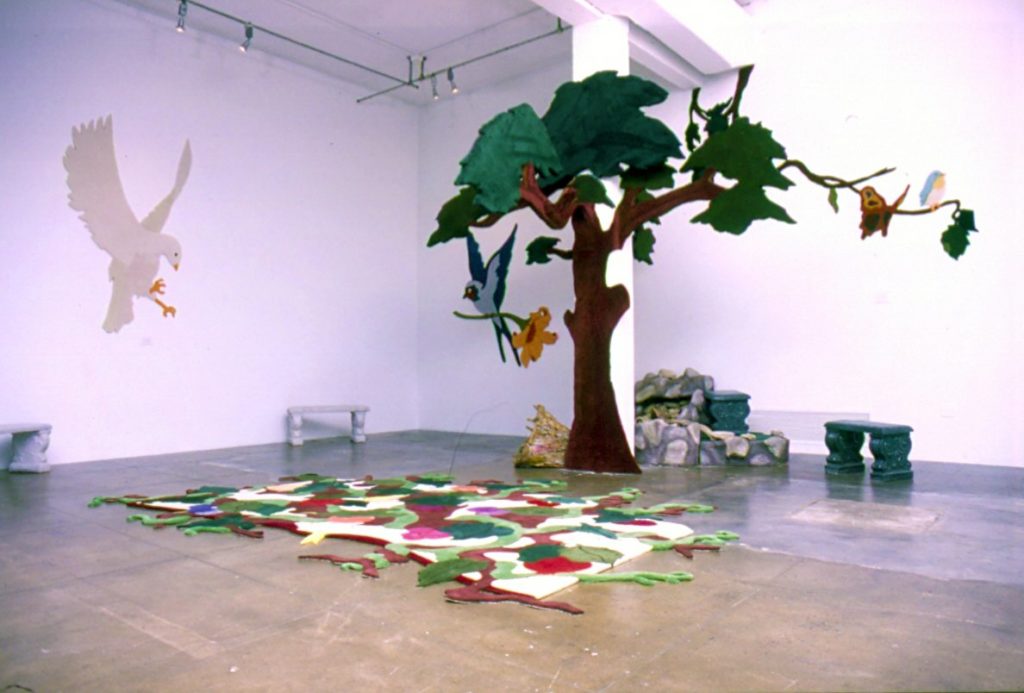 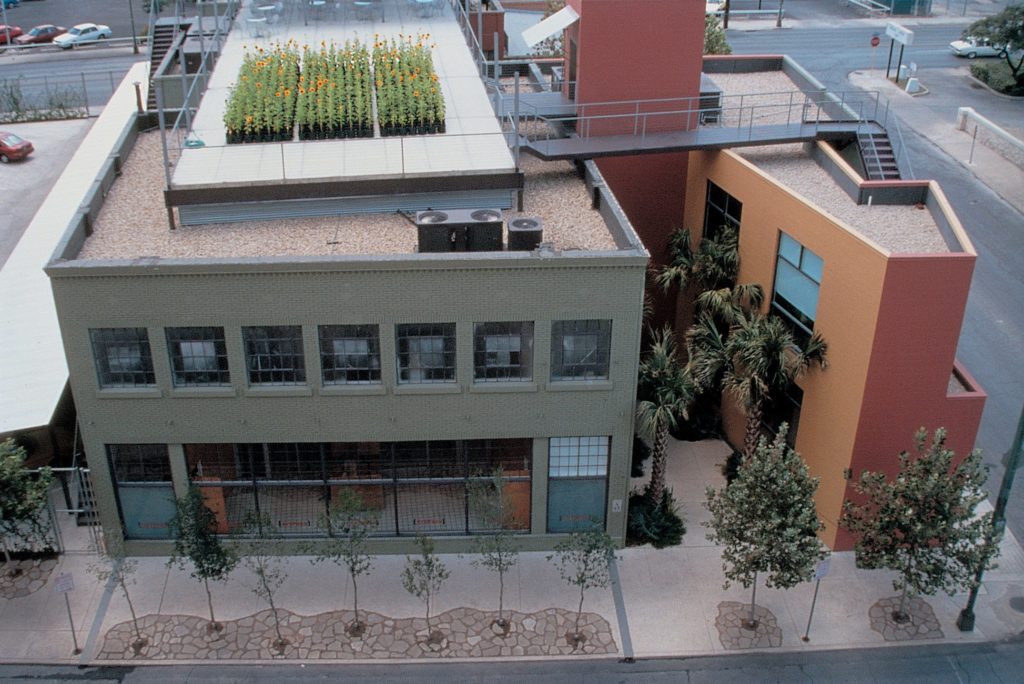