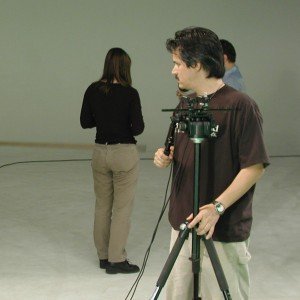 Born in 1963 in San Antonio, Texas, independent filmmaker Jim Mendiola grew up harboring a strong interest in creative writing, photography, and television. He studied photography at the University of Texas at Austin and, while working at the 1992 TENAZRead more 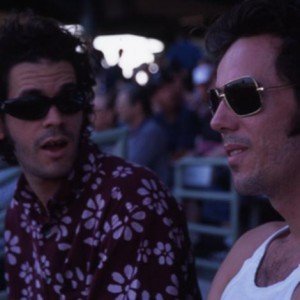 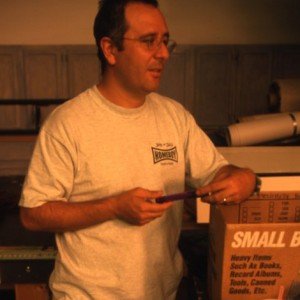 Rubén Ortiz-Torres was born in 1964 in Mexico City, Mexico. He received his BFA in visual arts from the Escuela Nacional de Artes Plásticas, Mexico City, and was awarded a Fulbright Fellowship to attend the California InstituteRead more