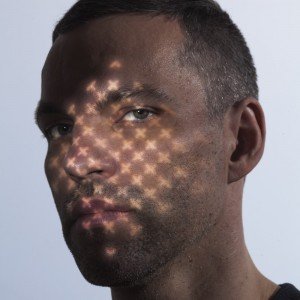 Frank Benson investigates manufacturing processes and the suspension of movement through hyperrealistic sculptures and photography. He derives inspiration from both consumer goods and nature; many of his photographic works feature manipulated found objects. His meticulously painted sculptures of vegetables andRead more 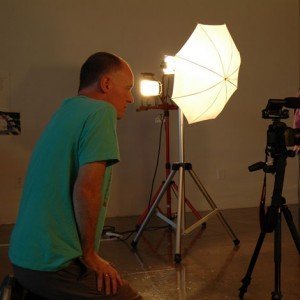 Graham Fagen examines how cultures are shaped in relation to each other, what he calls “cultural forms and formers.” His work mixes media and crosses continents, combining video, photography, and sculpture with text, live music, and even plants to traceRead more 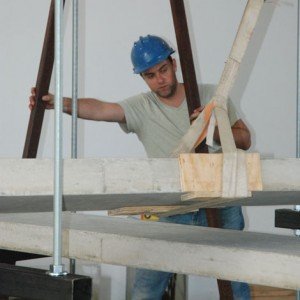 Jeff Williams’s site-specific sculptural works involve intervening in a structure’s architecture to reveal the layers of a building’s history of habitation. His practice incorporates a variety of approaches, including sealing voids, compressing spaces, and opening andRead more 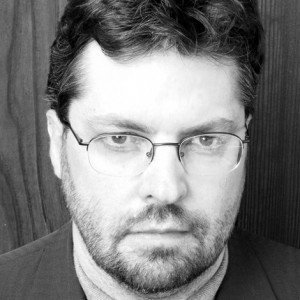 Russell FergusonChair of the Department of Art, University of California

Russell Ferguson assumed his current position as Chair of the Department of Art at the University of California, Los Angeles (UCLA) in 2007. Prior to this appointment, Ferguson held the positions of Director of Exhibitions and Programs and Chief CuratorRead more