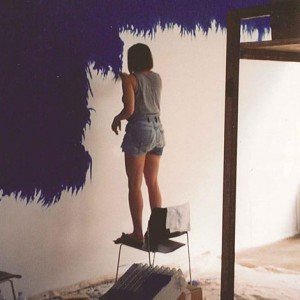 Leni Hoffmann, who lives and works in Nürnberg Germany, has shown her work throughout Europe and Australia.  Her Artpace residency is her first installation in the United States.  She made her first visit to San Antonio in 1995 agoRead more 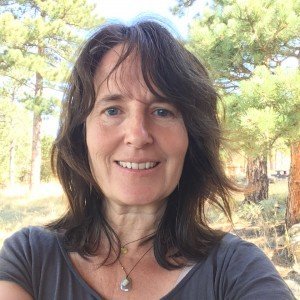 Elizabeth McGrath, who was based in San Antonio at the time of her Artpace residency, is currently a psychotherapist in Boulder, CO. In her prior career as an artist, she made things that went together as installations. Her work oftenRead more 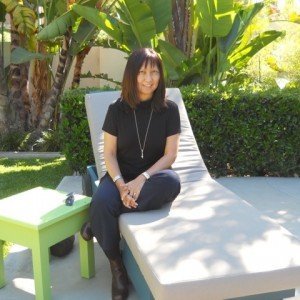 Trajectory: How Am I Driving?

May Sun was born in Shanghai, raised in the British Crown Colony of Hong Kong, and arrived
in California at the age of 16 to attend the University of San Diego, where she was an Art major.
She completed herRead more