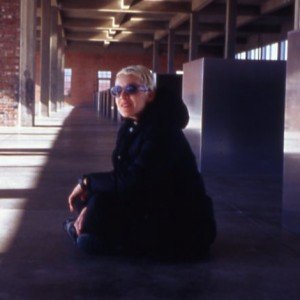 Candice Breitz was born in Johannesburg, South Africa, in 1972. In 1993, the artist received her B.A. in Fine Arts from the University of the Witwatersrand in Johannesburg. In addition to holding two higher degrees in art history fromRead more 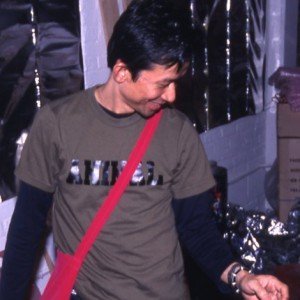 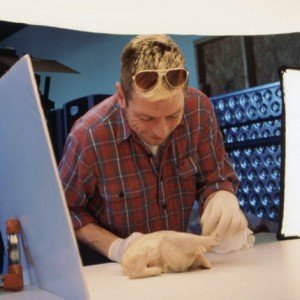