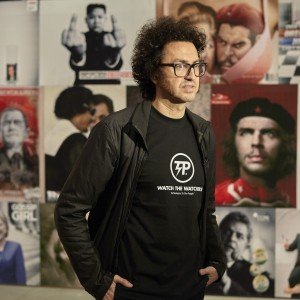 Daniel García Andújar began his artistic activity in the late 1980s, working mainly with video and exploring topics of racism, xenophobia, and the misuse of technology in surveillance systems. After familiarizing himself with computers andRead more 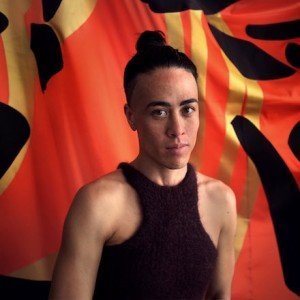 Wu Tsang is an artist, performer, and filmmaker based in Los Angeles who works with the voice as a medium and representational metaphor. In 2012, Tsang was named one of Filmmaker Magazine’s “25 New Faces of Independent FilmRead more 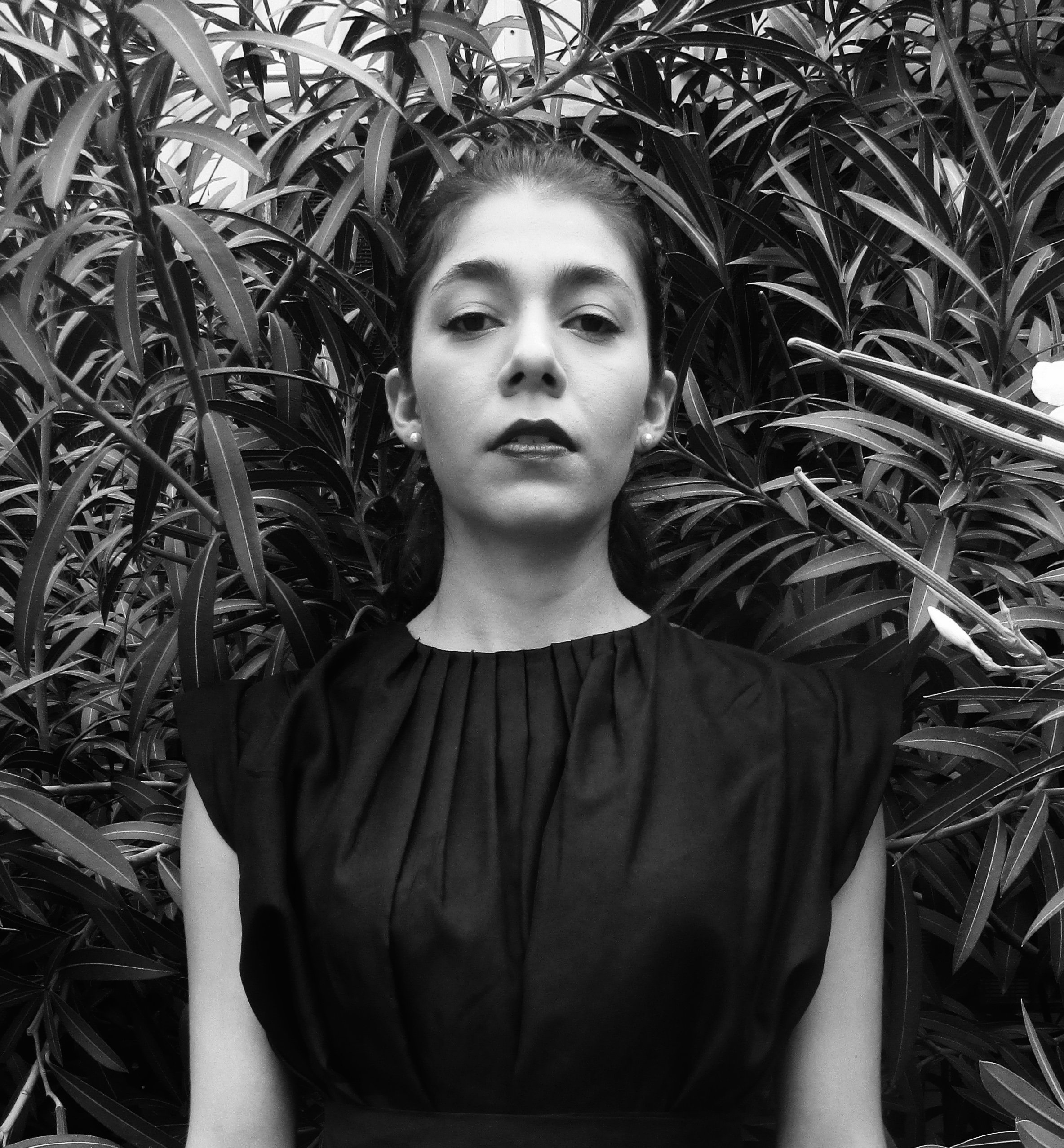 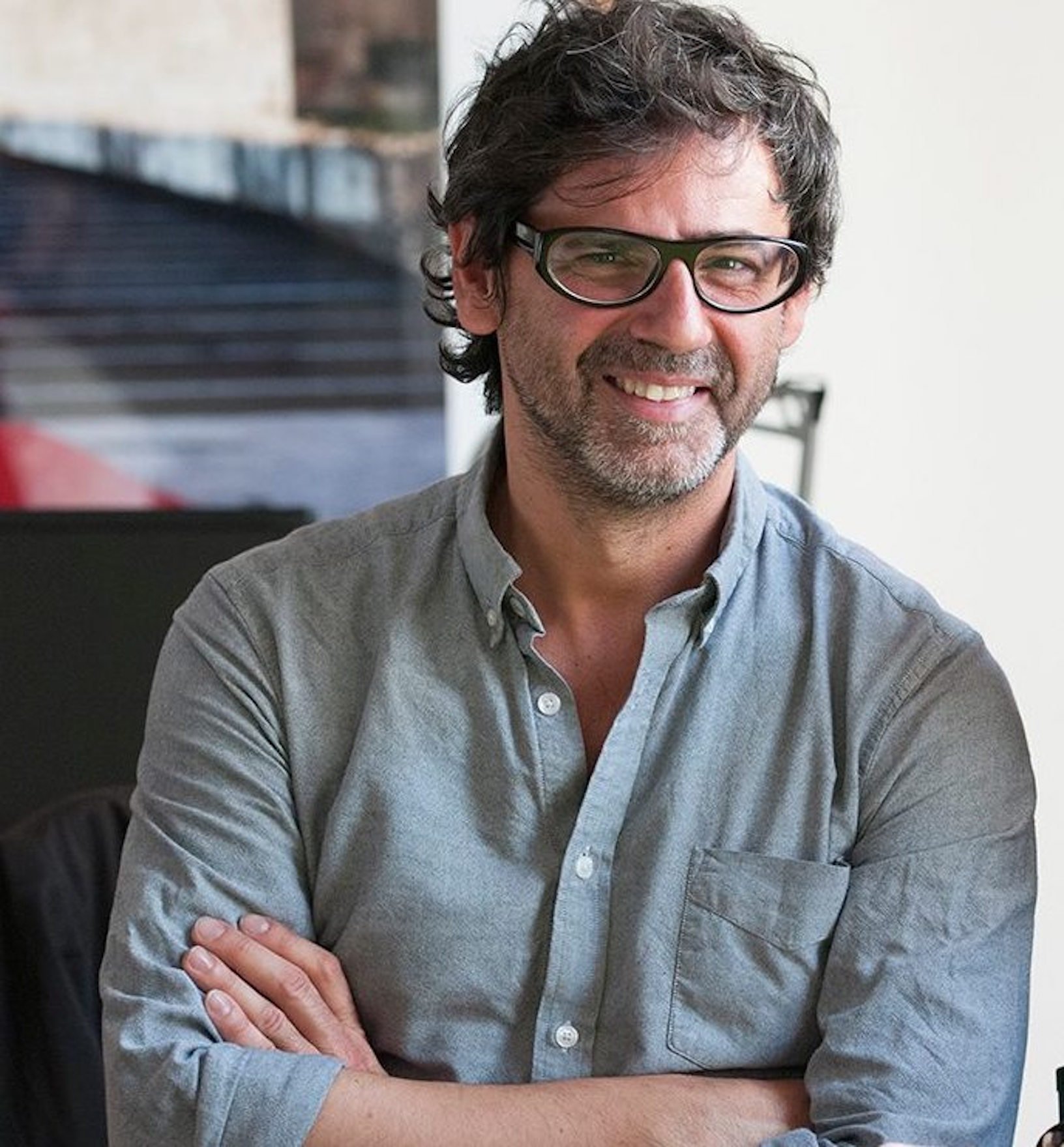 Juan de Nieves is an independent curator living and working between Madrid and La Coruña, Spain. De Nieves received his degree in Modern and Contemporary Art from the University of Santiago de Compostela. He has been professionally involvedRead more