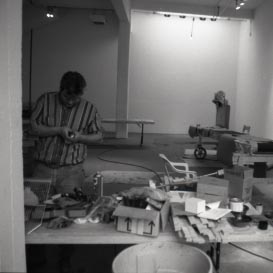 A native of Miami, Florida, Joseph E. Daun was born in 1967 and received his BFA degree in 1990 from Florida State University with a major in photography. He completed his MFA degree at the University of Texas at SanRead more 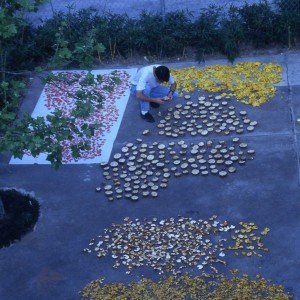 Jun Nguyen-Hatsushiba was born in Tokyo, Japan, in 1968 and received his BFA degree in 1992 from the School of the Art Institute of Chicago. In 1994, he was awarded a MFA degree from the Maryland Institute College ofRead more 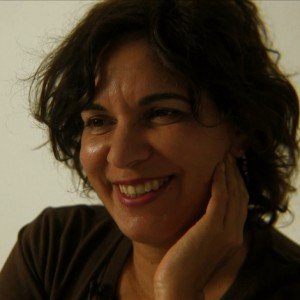 Artist Tracey Moffatt was born in 1960 and grew up in Brisbane, Australia. She graduated from Queensland College of the Arts where she studied film and video production. Since relocating to Sydney in 1983, Moffatt has worked as independent filmmakerRead more