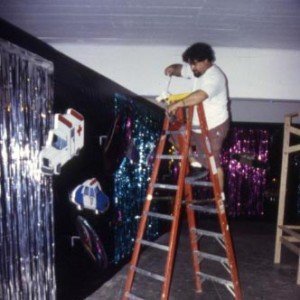 Alex de León was a long-time resident of San Antonio who was born in Edinburg, Texas in 1959 and died in 2012.  After receiving a B.F.A. in Printmaking from the Kansas City Art Institute in 1983Read more 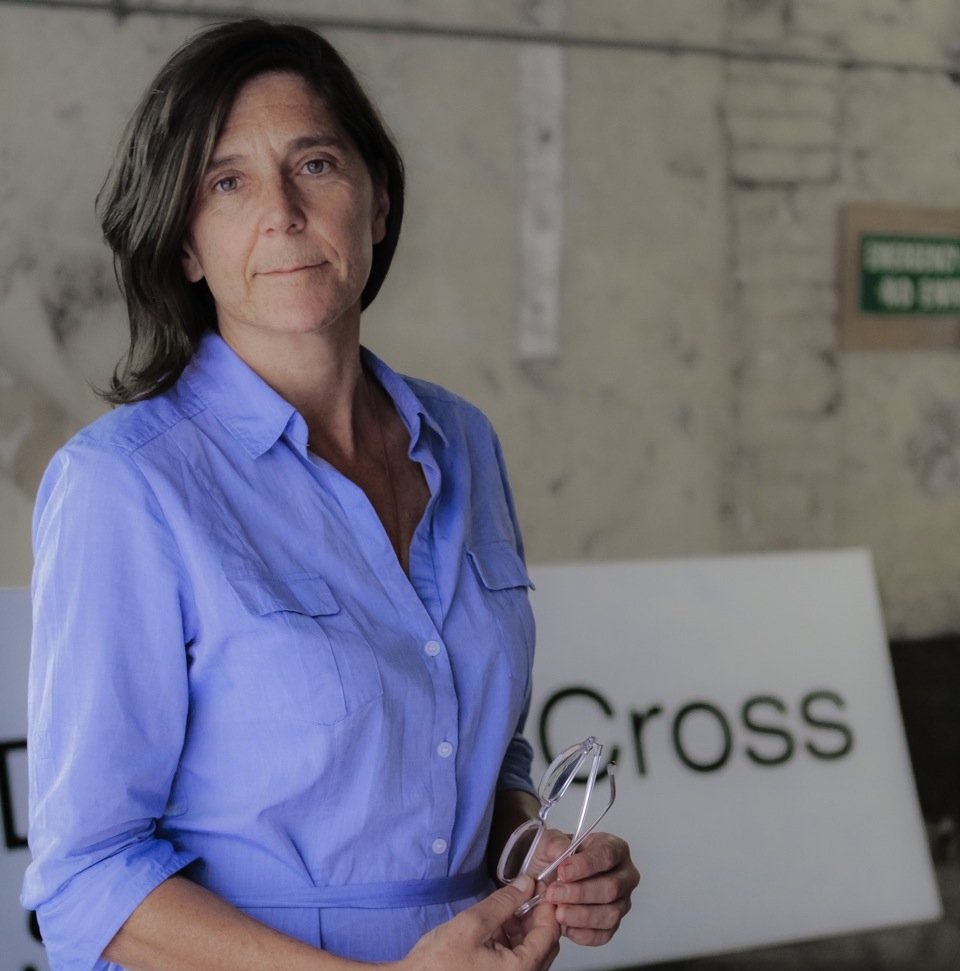 Dorothy Cross was born in Cork, Ireland, in 1956, and now lives in Galway. She studied at the Crawford Municipal School of Art in Cork and Leicester Polytechnic in England. She received her M.F.A. from the San FranciscoRead more 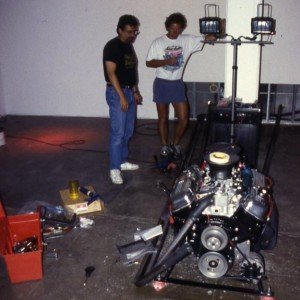 Lewis DeSoto was born in 1954 and currently lives in San Francisco.  He received his B.A. in Studio Art and Religious Studies at the University of California, Riverside, and his M.F.A. from Claremont Graduate School in CaliforniaRead more