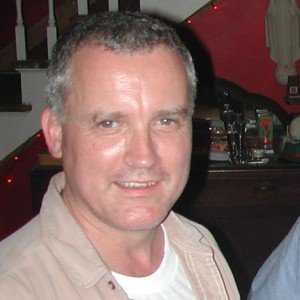 Brian Conley was born in 1951 and received his BA in Psychology from the State University of New York, Binghamton. After attending the Independent Study Program at the Whitney Museum of American Art in New York City, Conley was awardedRead more 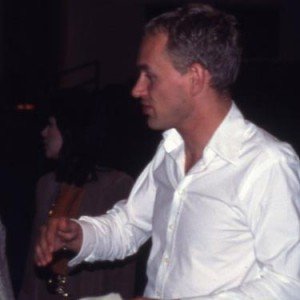 Berlin based artist, Christian Jankowski was born in 1968 in Gottingen, Germany. Schooled at the Academy of Fine Arts, Hamburg, Jankowski gained international recognition in the 48th Venice Biennale curated by Harald Szeemann in 1999. His work has been featuredRead more 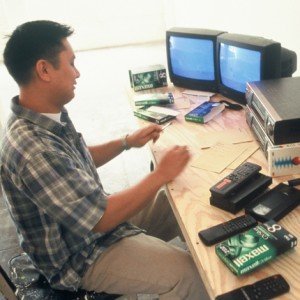