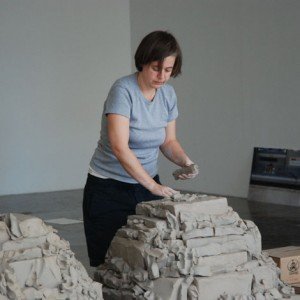 German artist Andrea Büttner encourages viewers to investigate the aesthetic boundaries between art-making methods and materials, and the values we associate between the two. Her diverse practice ranges from traditional art forms such as woodcutting and clay sculptureRead more 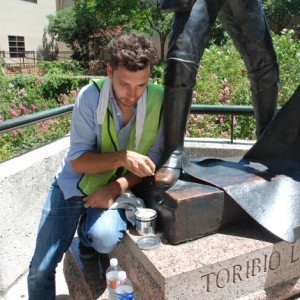 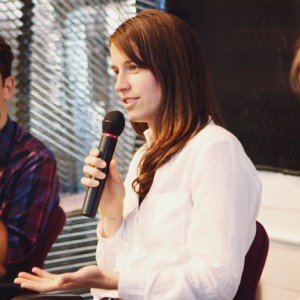 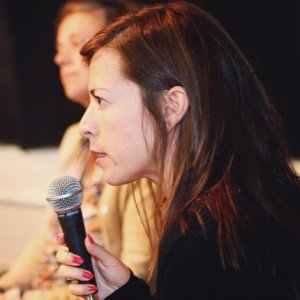 From 2005 to 2008, Martínez was Director of the Frankfurter Kunstverein in Germany; and served as a curator and art critic at Sala Rekalde in Bilbao, Spain, from 2002 to 2005. She became Chief Curator of MACBA in 2008Read more