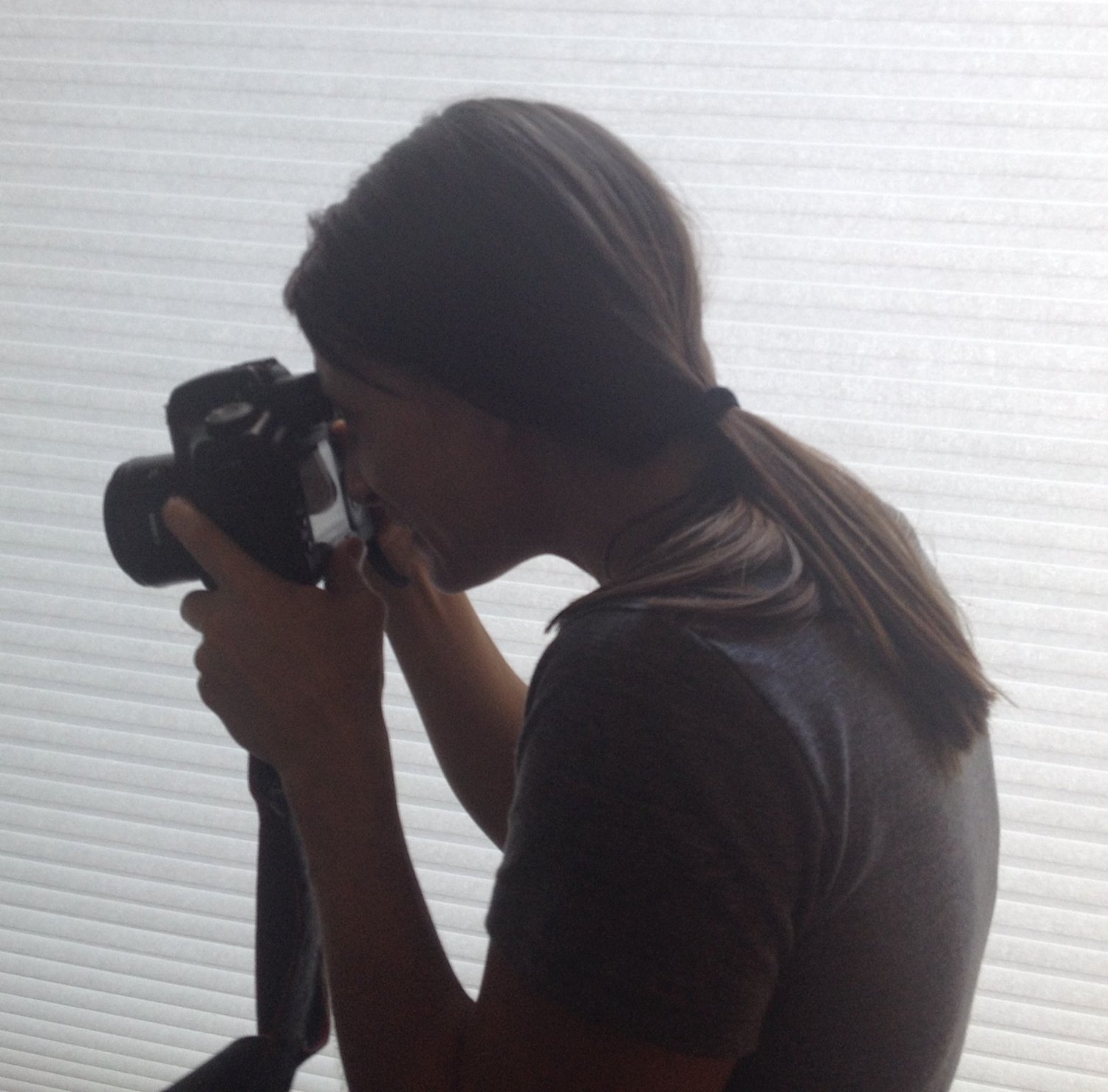 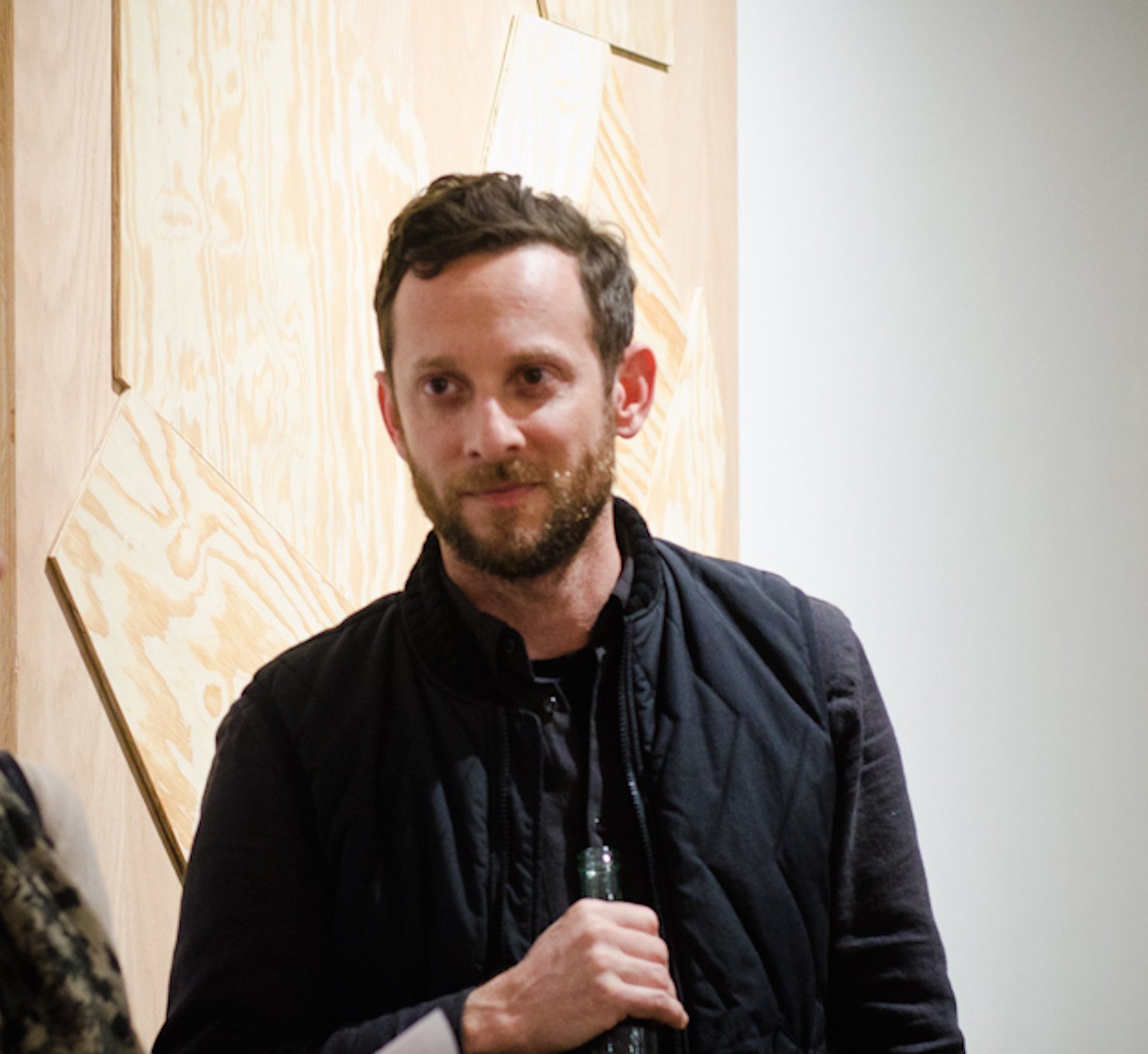 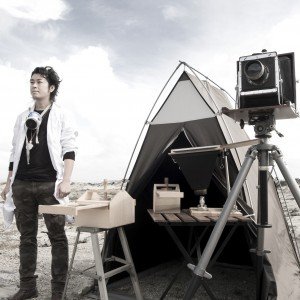 Tokyo-based artist Takashi Arai is well-known as a unique contemporary daguerreotypist in Japan. His work is not meant to showcase the object being depicted, but instead the medium of photography itself. Arai’s major solo exhibitions includeRead more