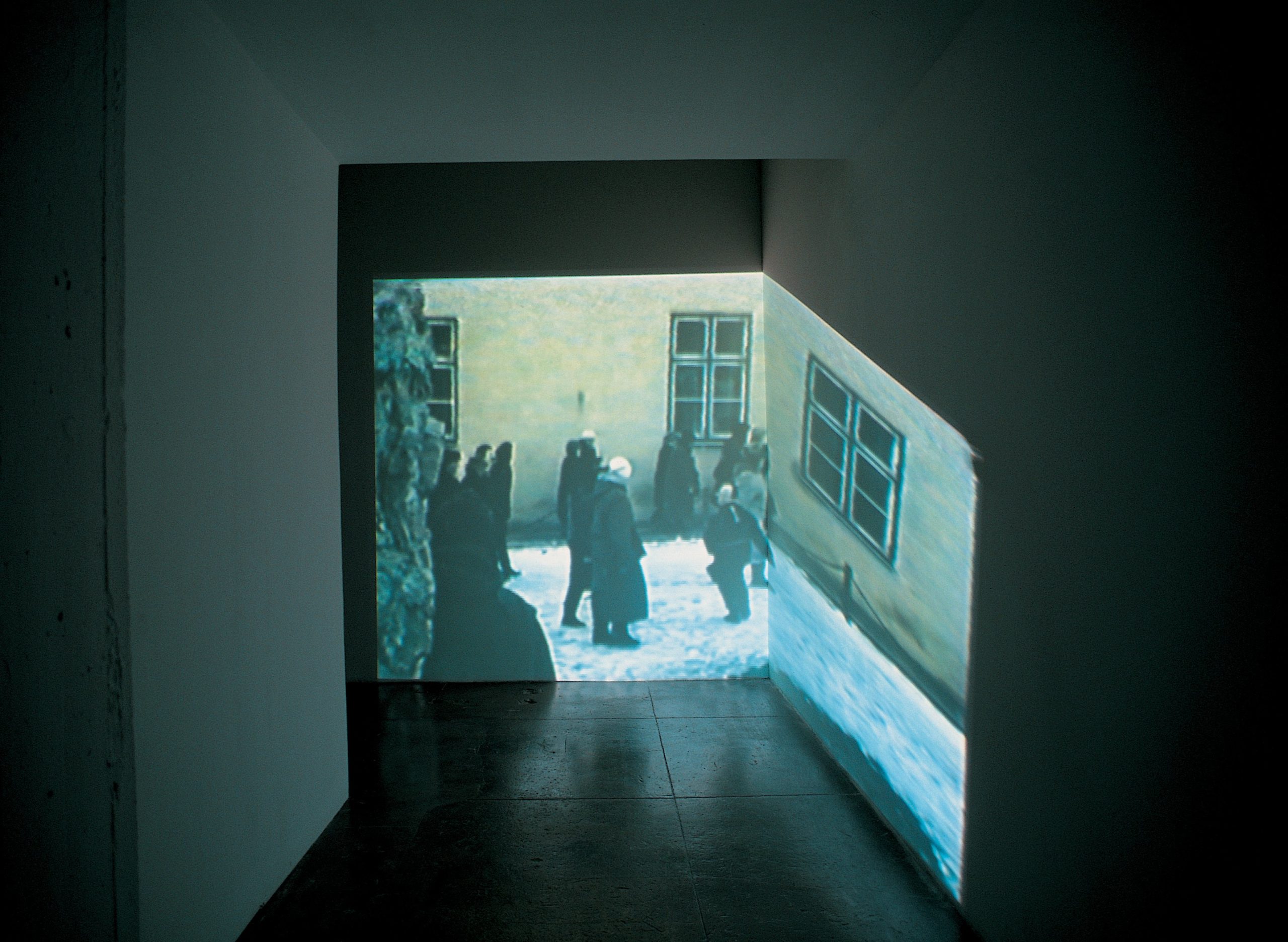 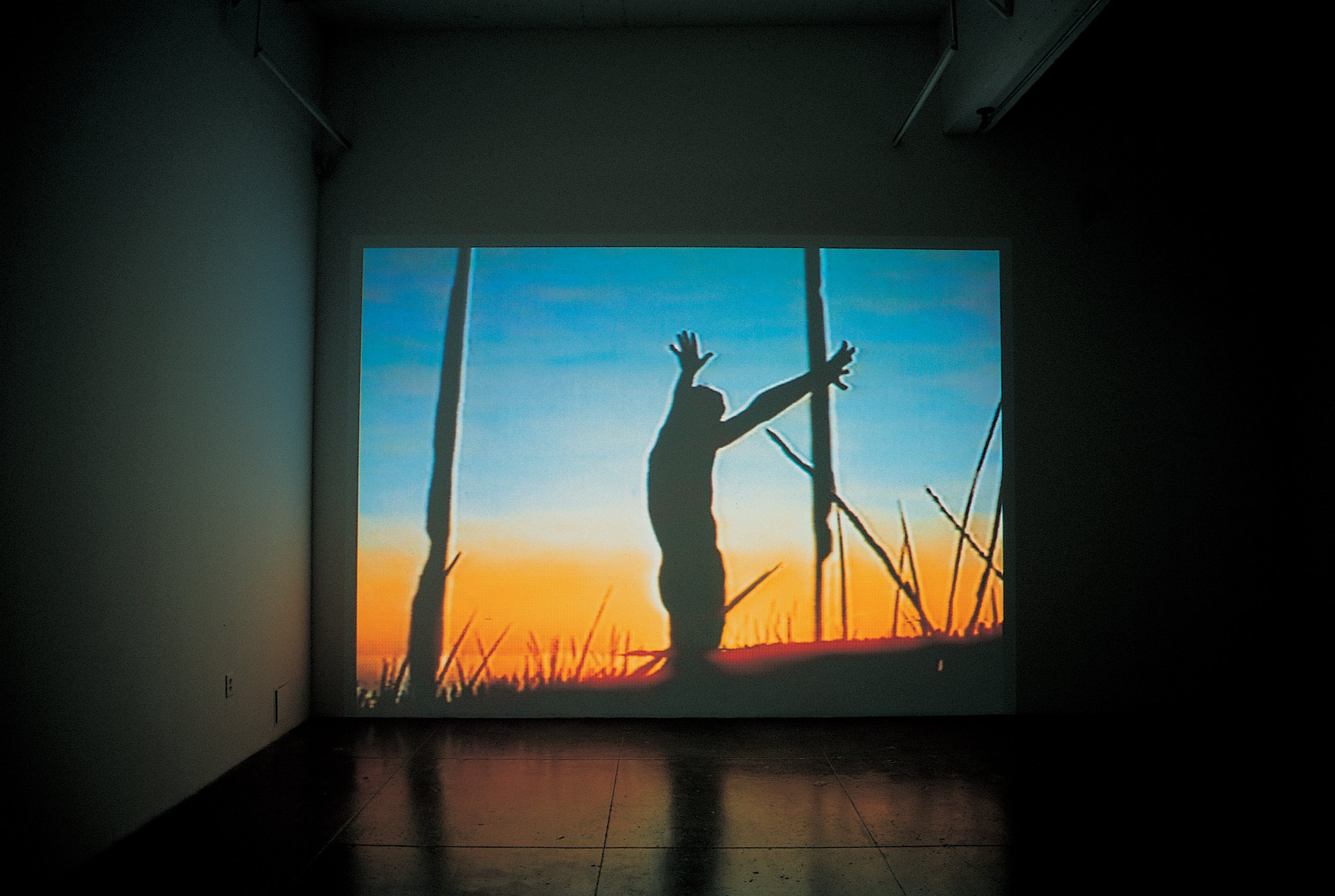 When Jaan Toomik first arrived in San Antonio for his residency at ArtPace, he did not ask the usual questions. He wasn’t interested in how to find the Alamo–a shrine to the do-or-die individualism of the American West–or where to buy the tastiest tacos, or how to navigate the city’s lazy, serpentine river. Instead, the slightly-built, fair-haired and edgy Toomik stood in his loft, arranged a bundle of world maps on a table near his bed, and asked quietly, “Where are the good places that I might go to meditate?”

In a single question, Toomik, who was born in 1961 and grew up in Soviet-occupied Estonia, took a gentle swipe at the contemporary Westernization of the world’s stage and simultaneously declared his own freedom from the memories and constraints of his childhood homeland. Over lunch one day in San Antonio, Toomik said that Estonia was the first Eastern bloc country in the early 1990s to revolt against the former Soviet Union, a fact of history that made him proud. “I felt very at one with my nation then,” said Toomik. The search for independence–both personal and collective–has informed much of his work.

Grief and loss have also been important subtexts. When Toomik was 10-years-old, his father died, leaving his mother alone with two sons, Jaan and his brother, Tonu. Tonu and Jaan were very close. One day they were playing near an old graveyard and Tonu fell onto a spire and suffered a head injury. Years later, at 27, Tonu died from complications associated with the injury.

His brother’s death brought Toomik face to face with the ultimate questions of life and death. In his grief, he became a perpetual traveler. What he searches for, Toomik says, is the genius loci, the spirit of whatever place he happens to be. What interests him as an artist is the connection between specific places and, as he put it, “the very intimate state of soul.” In order to find that connection, Toomik has adopted the stance of the observer. Now there are all sorts of souls. There are the souls that people talk about, the souls that people write about, and the intimate souls such as Toomik, that make their personal knowledge known exclusively through images. Toomik’s untitled installation at ArtPace can be read as a lonely meditation, a human evocation of a soul that has endured and defied the bounds of grief and of geography.

The entrance to the installation was an enclosed and dark tunnel, symbolic of Toomik’s meditative approach to his work. Historically tunnels have been used as passageways to rites of spiritual initiations. At one level, this work was about the age-old spiritual quest for enlightenment, and what it’s like to wait and watch for such enlightenment. With his dark tunnel, Toomik recreated the feeling of gloom and anticipation that precedes any such quest.

In order to enter the installation, the viewer had to push back a black curtain-in others words, leave the world that he or she has known–and step inside to a narrow, womb-like place. The only sound in the tunnel is the distant tolling of church bells. The bells of life and death, of course, toll for each of us. The journey that Toomik documents in this work is from the external reality to our individual internal realities, a solitary journey that is made by listening to the echoes of some deep primeval sound.

In Toomik’s tunnel, the East-West duality is confronted. Spiritualism meets materialism, the contemplative confronts the rationalist, and the viewer is reminded of a fundamental truth of nature that reverses all contemporary political realities. While devotion to western logic and rationality dominates everything in its post-Cold War reach, the sun, as Toomik reminds us, always rises in the east–and so does Toomik’s subject, the human soul.

At the end of the tunnel, Toomik installed a video image on a corner wall of a mass of Estonians walking down a cold, wintry street towards a church. This image vividly brings to mind one way the people of Estonia and the rest of the Eastern bloc kept up their faith during their long Soviet occupation: by walking in lock-step, constantly looking over their shoulder to the orthodoxy of their past with nostalgic eyes. The video provokes an insular feeling of mysterious strangeness, as if the viewer is trapped in the same recurring dream. The people pass each other but do not turn their heads; they are continually in motion, noticing nothing. Time and space are just slipping away, but the individuals remain obsessively focused on their daily tasks, clinging to collective routines. It is a chilling image of people stuck in a kind of video exile.

Finally, in the third part of the installation, the viewer moves into a small, dark auditorium and is confronted with different image of continual movement. Toomik used a technological device–a LED sign–to display an ancient Buddhist chant, Om-Mani-Padme. That phrase is used as a centering technique in mediation; the movement has now shifted from city streets to the internal chambers of the soul.

Opposite the Om-Mani-Padme sign is another video clip, this one of a man alone on an isolated strip of beach about 100 miles from Toomik’s hometown of Tarta, Estonia. The man’s underpants are stripped down to his knees; his genitals are fully exposed and his arms are raised to the sun. The man in the film was a close friend of Toomik’s brother, Tonu, and the place was one of his brother’s favorite retreats into nature.

The video was filmed at sunrise. In it, Toomik recreated the entrances to most ancient Asian temples, which always face the rising sun. This contemporary man performs the age-old ritual: he faces the sun and allows its rays to fall on him. He is natural, laid bare on the edge of a wild beach but unashamed of his primitive nature. He is free, so free that he can face the infinite. Toomik said that that the man in the video did not realize he was being filmed, so what we have is a “real experience with the unreal, a man in a state of ecstasy.”

In today’s so-called free world, Toomik has offered a symbol of another kind of freedom, an individual struggling to break out of all kinds of coercion and regimentation to go east in his inmost path towards the soul, even as the world veers rapidly and relentlessly to the west. As Toomik seems to understand, our age is retrospective. Its eyes are cast backwards towards the past, not forward towards the sun. But why shouldn’t we enjoy – with arms lifted high like the naked man in Toomik’s video–an original, ecstatic relation to the universe? 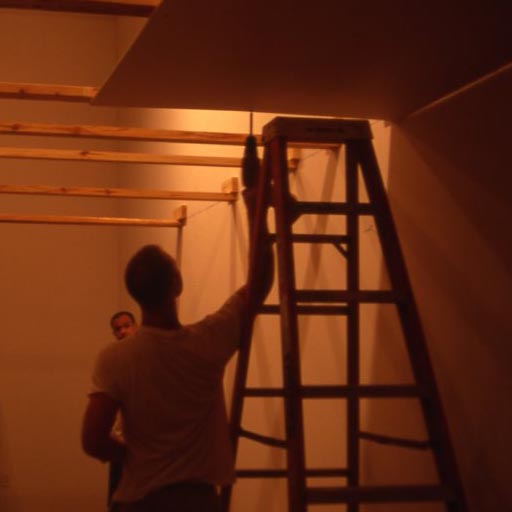 Based in Tallinn, the capitol of Estonia, Jaan Toomik was born in 1961 in Tartu, Estonia. Since the early 1990s, when Estonia declared independence from the Soviet Union, Toomik has been exhibiting and performing throughout Europe. Toomik’s video installation marks his first one-person exhibition in the United States. His work is well known in Estonia, where he has exhibited at The Soros Center for Contemporary Arts; The Art Museum of Estonia; Gallery of Tallinn Art Hall; Vaal Gallery; and Tartu Artists’ House. His work has been included in group exhibitions at the Museum of Contemporary Art, Helsinki; The Contemporary Art Centre of Vilnius, Lithuania; UNESCO Headquarters, Paris; and the Center for Contemporary Art, Ujazdowski Castle, Warsaw. Toomik’s video installations have been included in SITE Santa Fe’s 1997 Bienial, the 1997 Venice Biennale, and the 1994 Biennial of Sao Paulo. 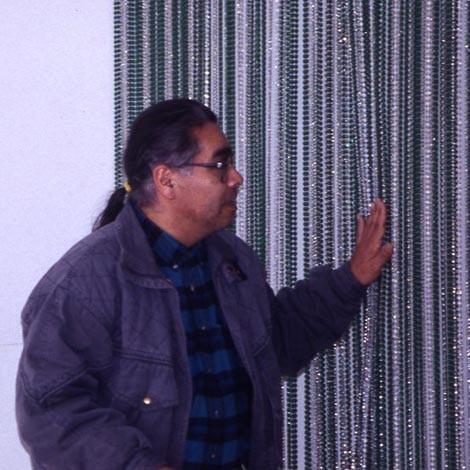 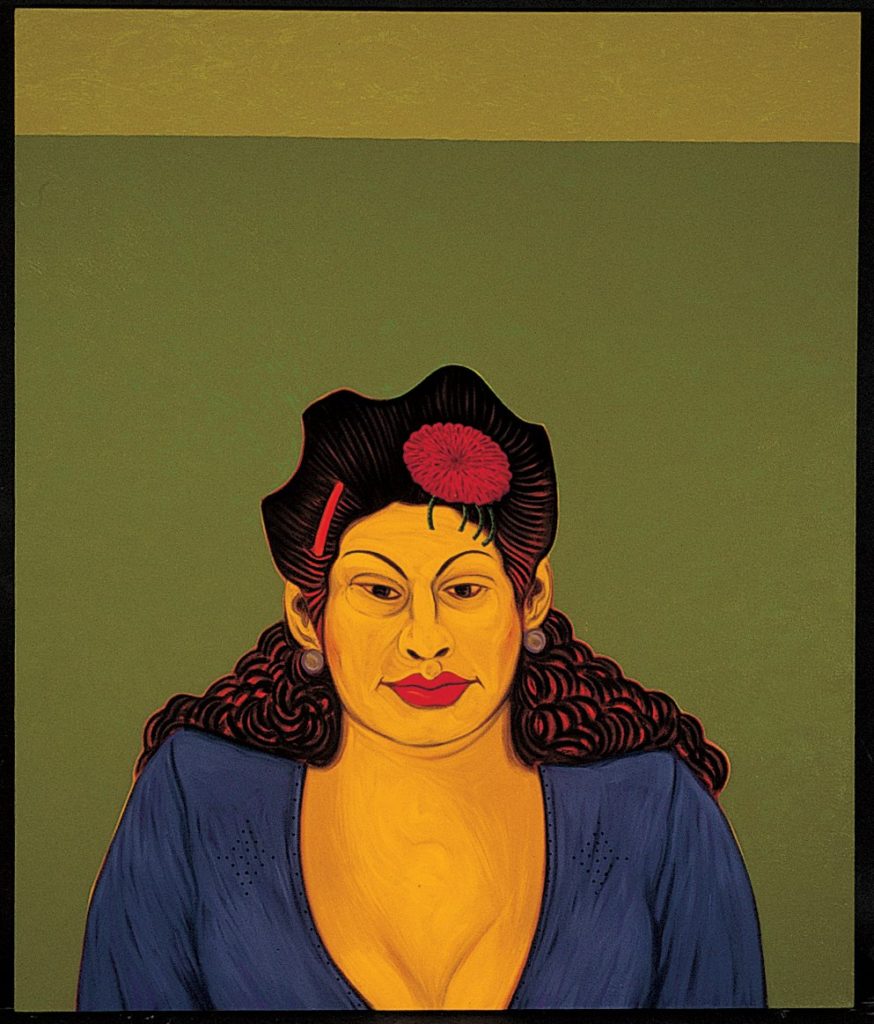 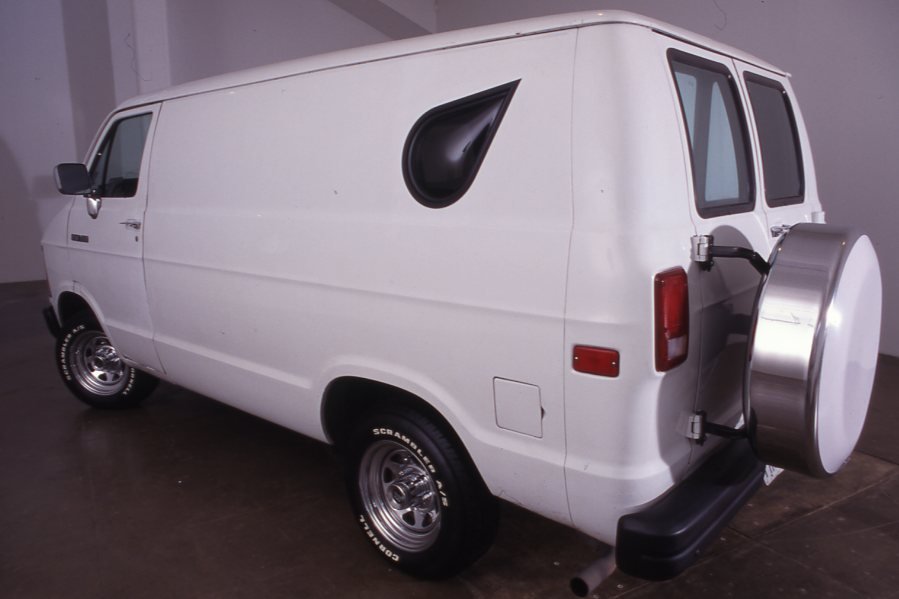