unsettling narratives is the culmination of Betelhem Makonnen’s residency– a meditation on presence and place in relationship to memory and history within non-linear time. The works, made up of still and moving images, text, and installation, transport the viewer to a here and now that is multiple and existing in suspension within an in-between space of continuous arrival or departure, and both at once.

figures at sea (a ruttier* for unsettling narratives in diasporic time, again and again, future/present/past selves) is the central piece that grounds the room. The source for the large-scale image in this multi-part installation was found in her family’s archive and is of Makonnen and her youngest brother at Santa Monica Beach, California, in 1983, the year they began their life in the West. The installation also includes a video documenting a performance done with Makonnen and her family on the Texas coast during the residency. In the footage, the viewer sees them make an offering to Iemanjá, the Candomlé goddess of the sea, who’s African and Afro-diasporic believers consider to be a powerful protective mother of all living things and a mirror of the world. The waves throughout the video are a time changing space that are consistently occurring yet slow down and speed up depending on our experience with them. They become a signal of suspension, an in-between space with a constant arrival and departure, and both at once.

Makonnen continues to shift time and space by bringing remnants from the performance into the gallery. The experience of sea and shore is repeated and felt throughout the gallery– ten 12 x 16-inch image fragments come out of the installation’s large-scale image like a wave on the adjacent walls, a photo diptych depicts Rio De Janeiro’s Copacabana Beach, Makonnen’s home for thirteen years, as well as the sound of the ocean and a warm yellow glow which fills the room.

With unsettling narrative, Makonnen is re-ordering and re-arranging a story without a middle or an end, but one that is constant and transforming continuously. She invites the viewer to navigate outside linear time and become a time traveler who uses all senses and tenses to see.

* “An oral ruttier is a long poem containing navigational instructions that sailors learned by heart and recited from memory. The poem contained the routes and tides, the stars and maybe the taste and flavor of the waters, the coolness, the saltiness; all for finding one’s way at sea. Perhaps, too, the reflection and texture of the seabed, also the sight of birds, the directions of their flights.” Brand, Dionne, “Ruttier for the Marooned in the Diaspora” from her book A Map to the Door of No Return: Notes to Belonging. Toronto: Random House, pg.212.

The International Artist-in-Residence program is supported through generous donations from the Linda Pace Foundation, the City of San Antonio Department of Arts and Culture, the National Endowment for the Arts, the John L. Santikos Charitable Foundation of the San Antonio Area Foundation, The Parker Foundation, Inc., the Howard and Betty Halff Charitable Fund, and the Texas Commission on the Arts. 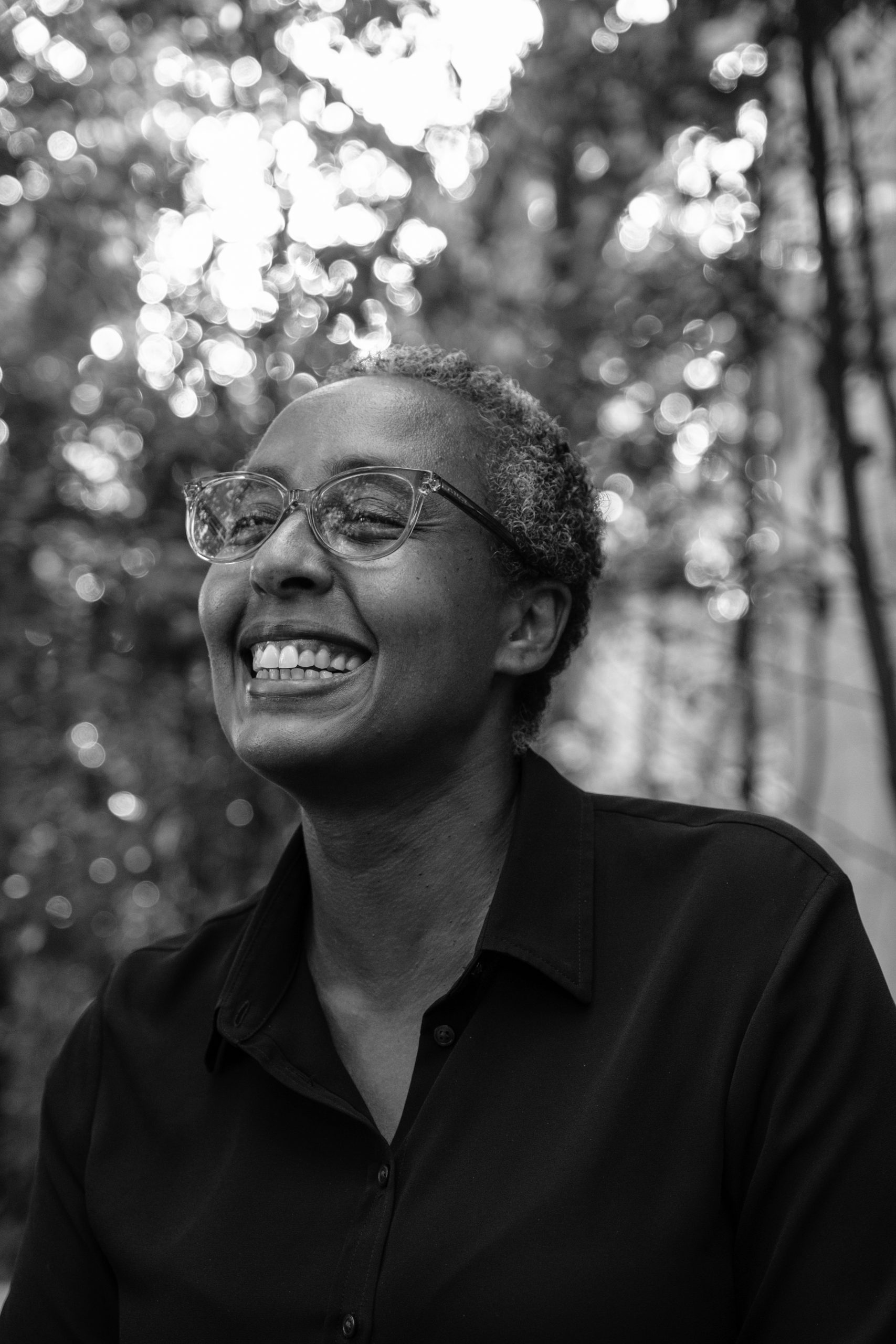 A native of Ethiopia, Betelhem Makonnen lives and works in Austin, TX. She holds an MFA from the School of Art Institute of Chicago and a BA in History and Literature of Africans/African Diaspora from The University of Texas Austin. Betelhem Makonnen is curious about perception, presence, and place in affiliation with time and change. Her practice is informed through her relational observations of being in the world and grounded in her personal history the collective histories of Africans and Africans in the diaspora. Through a process of (re)search, (re)combinations, (re)configurations, and experimental play, Makonnen makes works that take form in the in-between spaces existing in paradoxes, feedback loops, and sites of connection.

Makonnen has exhibited nationally and internationally – including Women & Their Work, The Contemporary Austin, The Philbrook Museum of Art, Big Medium, Le Musée des Abattoirs, and The Carver Museum, with performances and screenings at The Blanton Museum, International Video Art House Madrid, and Casa Daros. Her work has been featured in a variety of publications, including Artforum, NYT, Frieze, Hyperallergic, Zoetrope, O Menelick 2º Ato, Revista Lampejo, and Glasstire. In addition to her practice, she co-organizes Addis Video Art Festival, a platform for video art in Ethiopia, and is a co-founder member of the Austin-based arts collective Black Mountain Project. 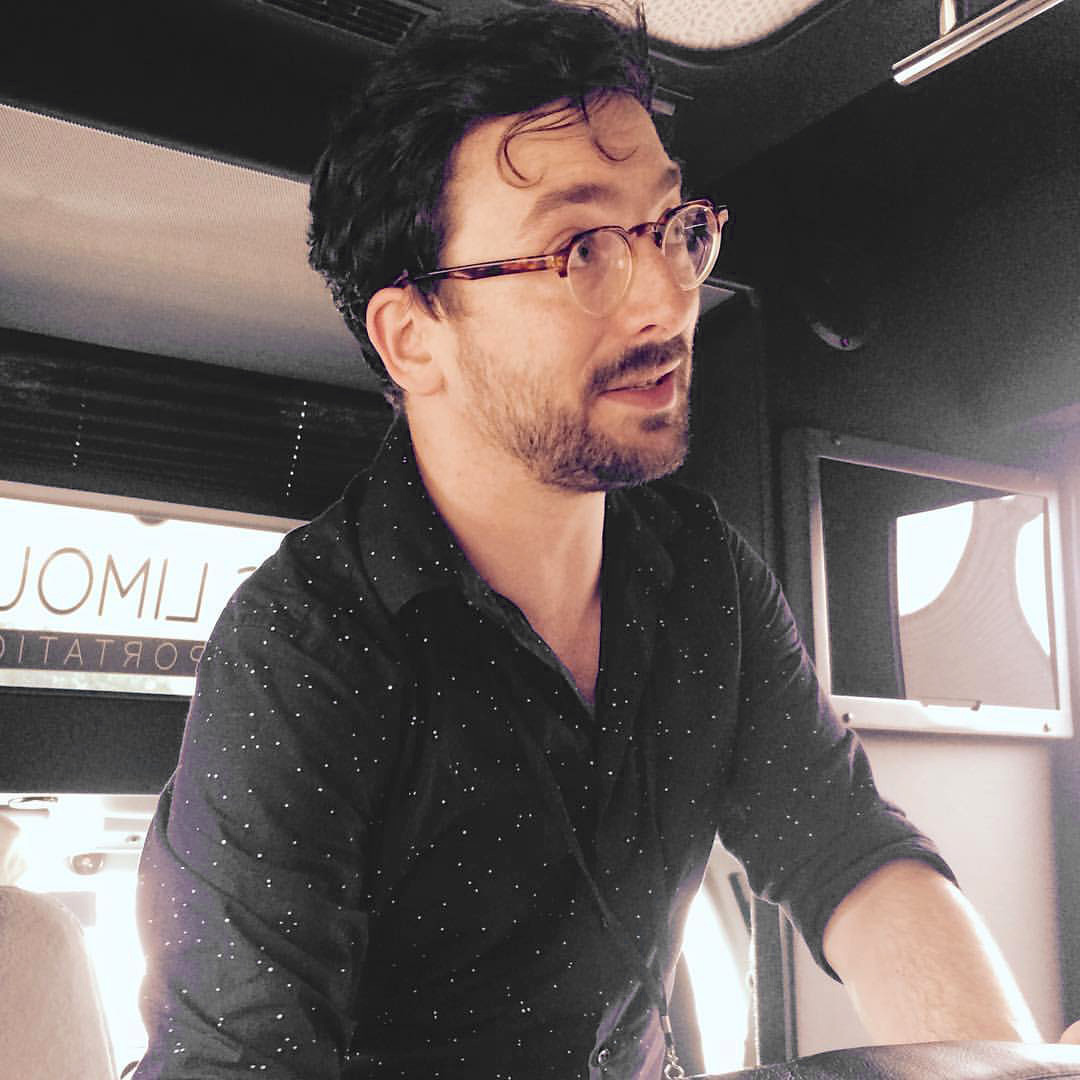 Andy Campbell is an art historian, critic, and curator whose work foregrounds LGBTQ communities and their archives as wellsprings for alternative histories of art and design. He is the author of two books, Queer X Design: 50 Years of Signs, Symbols, Banners, Logos, and Graphic Art of LGBTQ and Bound Together: Leather, Sex, Archives, and Contemporary Art. Recently he curated (with Patty Chang) Live Artists Live III: Despair/Repair, a performance art program examining catastrophe and healing in the context of the 2020 U.S. election and the ongoing COVID-19 pandemic. His writings have appeared in Artforum, The Invisible Archive, X-TRA, GLQ, Aperture, and other venues. He lives in Long Beach, California, and works in Los Angeles, where he is an Associate Professor of Critical Studies at USC’s Roski School of Art and Design. 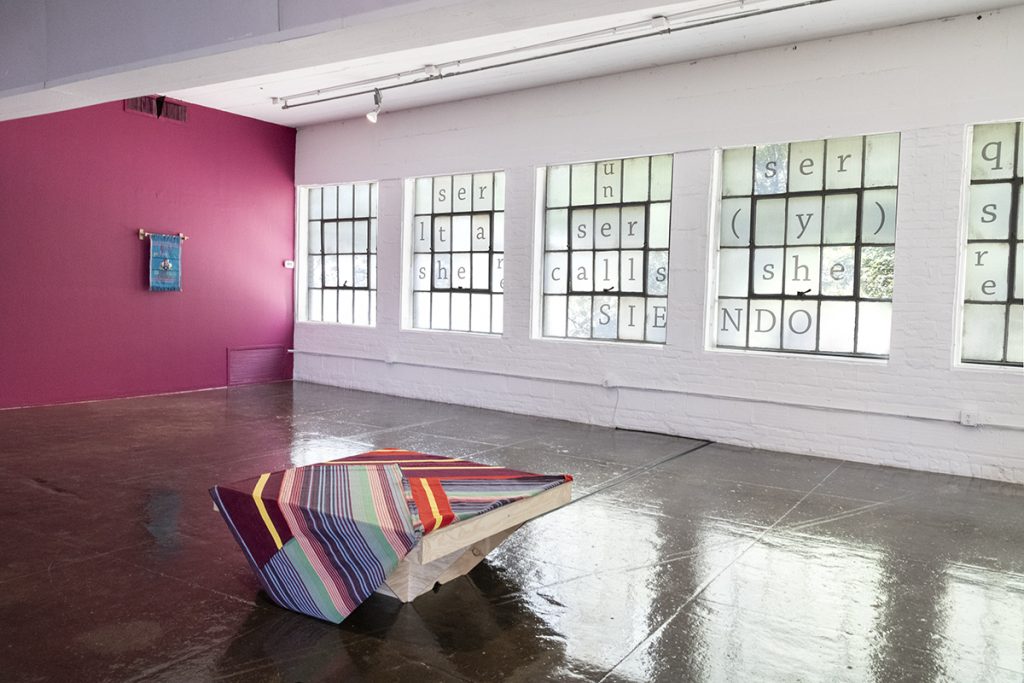 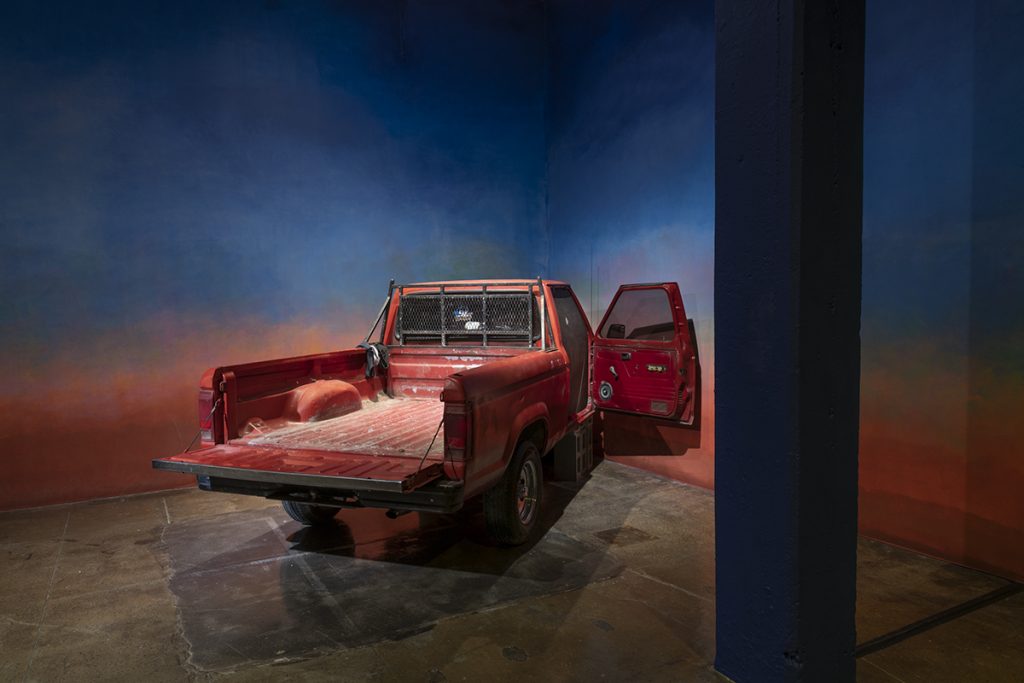