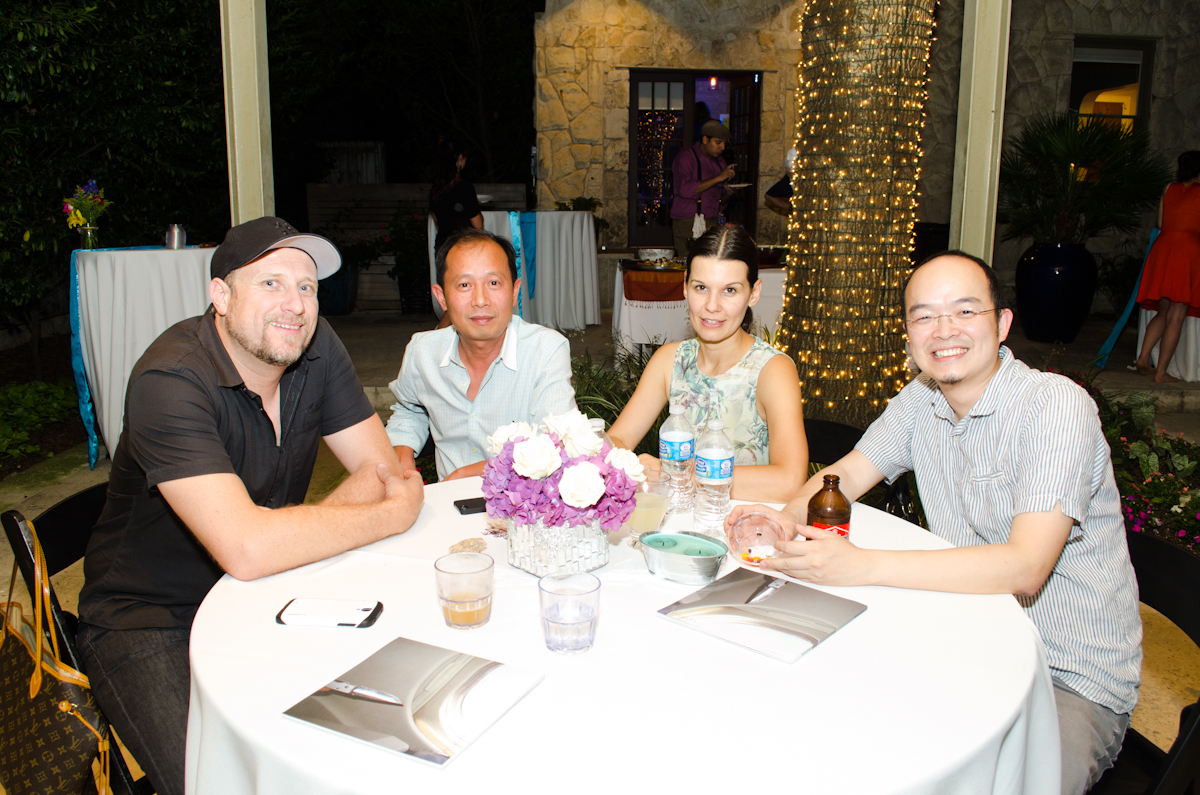 Shortly after he was in San Antonio celebrating the opening of new works by his picks for Artpace’s International Artists-in-Residence (IAIR) program, the news broke that Hou Hanru will be the next Artistic Director of the Maxxi Museum in Rome, Italy.

In addition to participating as Artpace’s guest curator for the Summer 2013 IAIR program for which he selected Trevor Paglen, Pak Sheung Chuen, and Clarissa Tossin, Hanru is the curator of the 5th Auckland Triennial, which opened in May 2013. Between 2006 and 2012, he held the position of Director of Exhibitions and Public Programs at the San Francisco Art Institute (SFAI). As Director, he conceived and executed exhibition in SFAI’s Walter and McBean galleries. Additionally, he served as the Department Chair of Exhibition and Museum Studies, affording students international expertise and mentorship. In 2005, he collaborated with Hans Ulrich Obrist and Guo Xiaoyan, co-curating the 2nd Guangzho Triennale in his native China. More recently, Hanru curated the 2009 Biennale de Lyon. He is a consultant for several international art institutions that include the Solomon Guggenheim Museum, Deutsche Bank Collection, Global Advisory Committee of the Walker Art Center in Minneapolis, and the Contemporary Art Museum in Kumamoto, Japan. Equally known for his prolific writing, Hanru is the French Correspondent for Flash Art International and a regular contributor to publications that include Frieze, Art Monthly, Third Text, Art and Asia Pacific, and Atlantica.