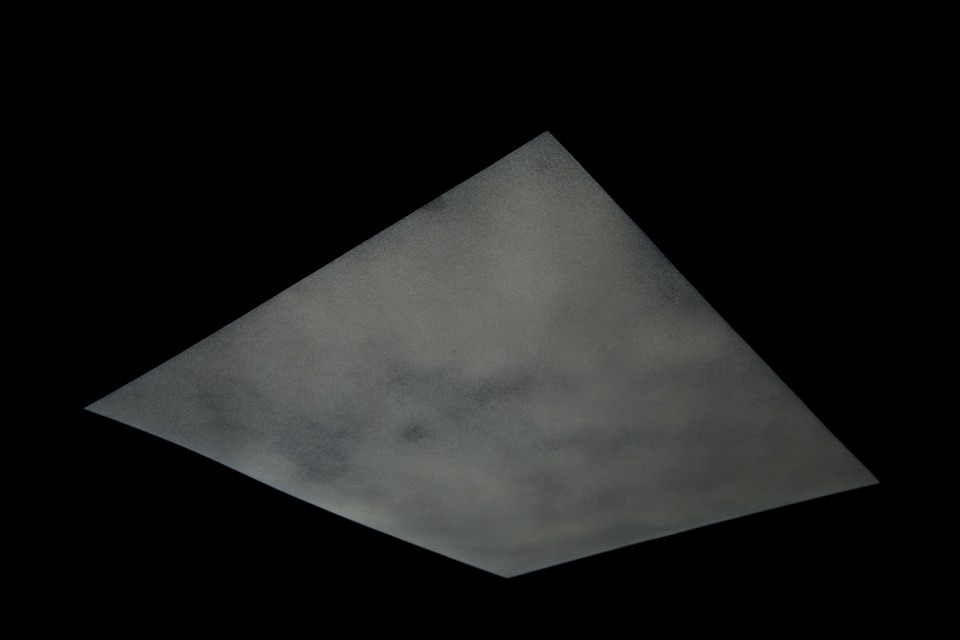 Current artist-in-residence Jessica Mallios will give a talk at Trinity University’s art department tomorrow, March 18, at 3pm, where she will discuss her past work and upcoming exhibition at Artpace.

Texas Public Radio‘s Jack Morgan recently interviewed current resident artists Jessica Mallios and Liz Glynn, who discussed the process of making art during their residencies as well as their soon-to-be-unveiled works. Jessica noted “…the real support that you feel is really incredible and it sort of allows for the jumps and sort of risk-taking that maybe you don’t have in your regular studio practice,” and Liz discussed the close relationship she developed with local fabricators who have helped her create her new work. Listen to Jessica’s and Liz’s interviews, and be sure to attend the Spring 2014 International Artist-in-Residence Opening, featuring Jessica, Liz, and Rosa Barba, at Artpace this Thursday, March 20, from 6-9pm.

Artforum has selected Mungo Thomson’s Crickets for Solo and Ensemble as one of their Critic’s Picks, describing the work as “an uncanny and idiosyncratic version of nature’s original, which heightens the awareness of such a common sound by turning it into a captivating and intentional formal configuration.” Come immerse yourself in this multi-sensory exhibition, on view at Artpace through April 27, 2014.