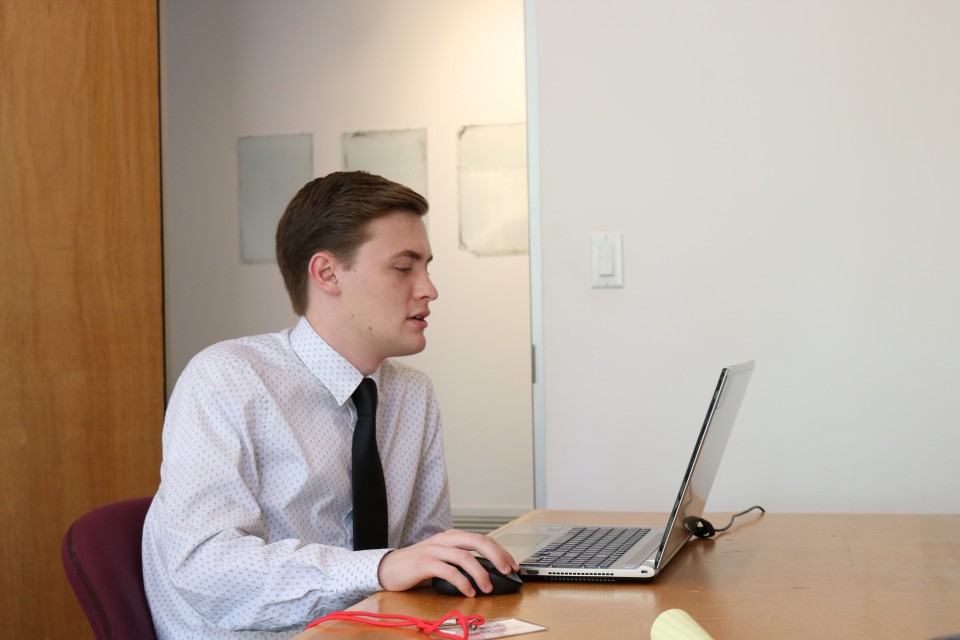 Artpace is pulsing with new energy and skills that seven summer interns have brought from their diverse backgrounds and experiences. Over the next several weeks, Artpace will be spotlighting our new team of interns and learning how they found themselves at Artpace.

Joshua doesn’t have to declare a major until the end of his sophomore year, but he’s leaning towards majoring in English with a focus in creative writing. 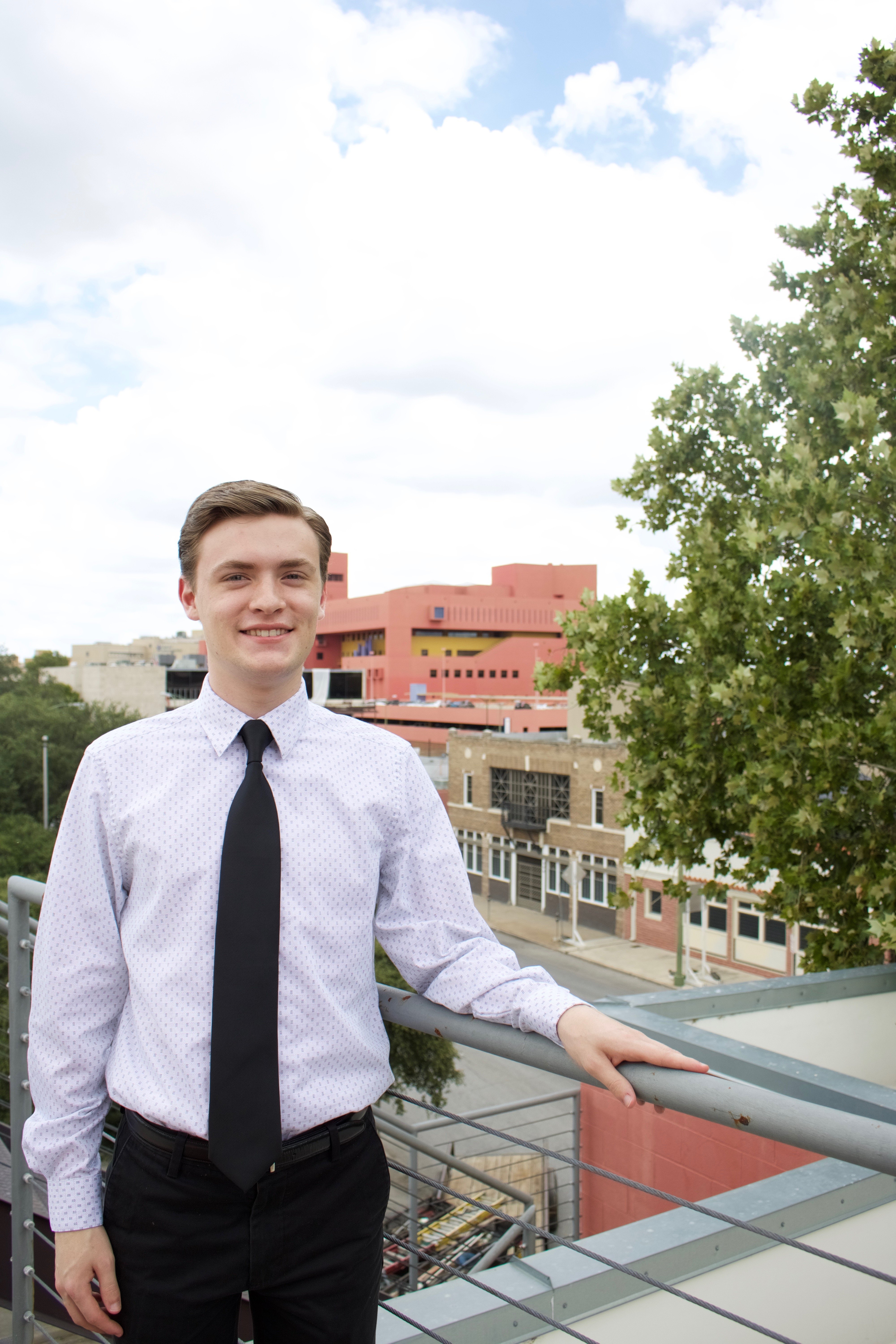 As a staff reporter for the weekend section of the Yale Daily News, Joshua primarily writes, “politically incorrect personal essays that they usually have to take off the website… a story or something funny that happened to (him). It’s just kind of like a stream of consciousness.”

However, he does occasionally dabble in more formal journalism, such as an article he wrote this year on an exhibition at the Yale University Art Gallery, featuring the work of prominent light-artist Thomas Wilfred.

At this point, Joshua doesn’t know if undergrad will lead him to law school or to life as a struggling writer, but he does want to eventually make his way back to San Antonio.

“I think it’s like with your family. You know your family is dysfunctional, and it’s probably not the perfect family, but it’s your family, so no one else can screw with it. I think it’s the same way with San Antonio,” Joshua states, “It’s my home, it’s where I am, and I find something so charming about it.”

Before applying to internships, Joshua was not familiar with Artpace, but he knew that he wanted to intern in the arts. Joshua explains, “I couldn’t really do any art over the school year… So, I wanted to do something in the summer related to art to kind of reconnect and to see what is out there. I, also, really like art history and art, and I don’t think I get enough of that in my course work, so I wanted to dedicate some time to that in the summer.”

He recounts, “I was really interested in the contemporary art focus and the fact that it is so interconnected with the art’s community, and that it’s actually playing a role in the creation of art… rather than acquiring a work after it has already been produced.”

Joshua is just three weeks into his internship, but he says, “It has shown that you don’t have to be a lawyer or a doctor or an engineer or whatever to have a career, and you don’t have to do art on the side. It is possible, and I see it here every day, to combine both your profession and your passion.”