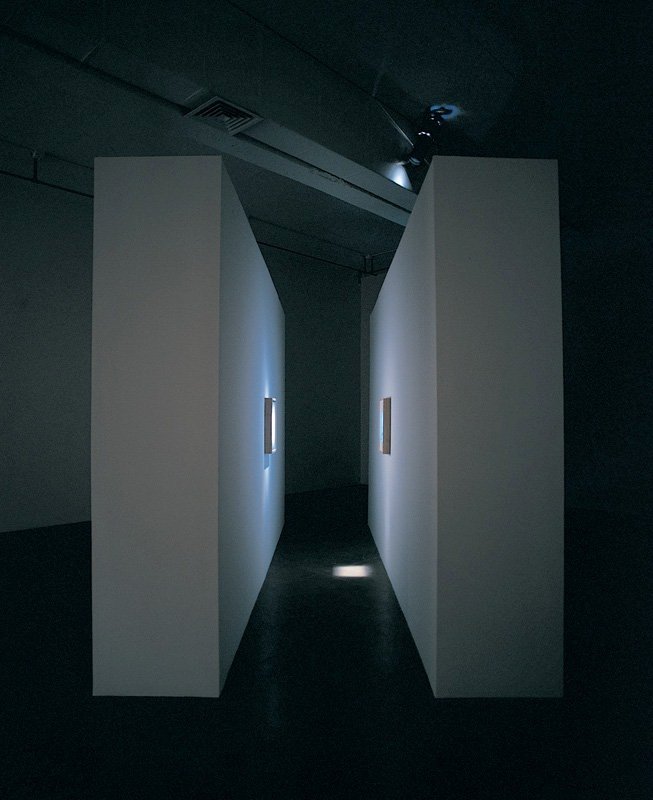 Shahzia Sikander’s re-examination of the genre of Indo-Persian miniature paintings and recontextualization of Indian and Pakistani imagery continues at Artpace. For her residency, she presents a new work on paper […] 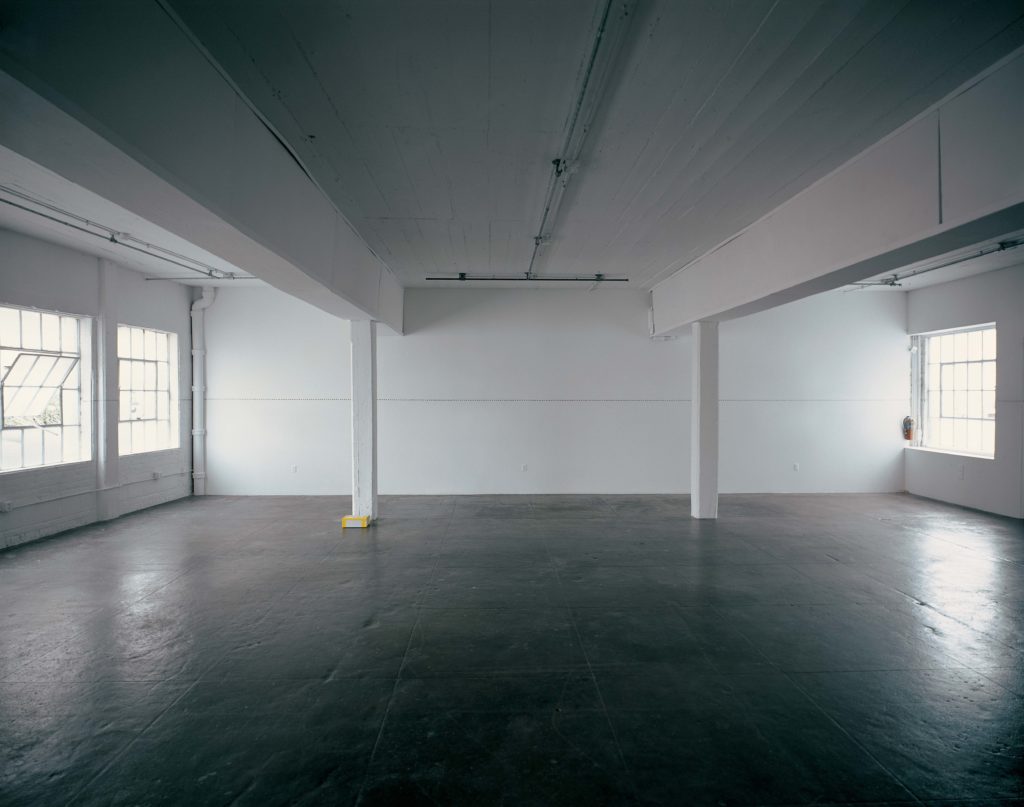 Language is at the core of new work by Rivane Neuenschwander. During her residency, the artist created two installations. The first, Omission Points, was a temporary installation that occupied her […] 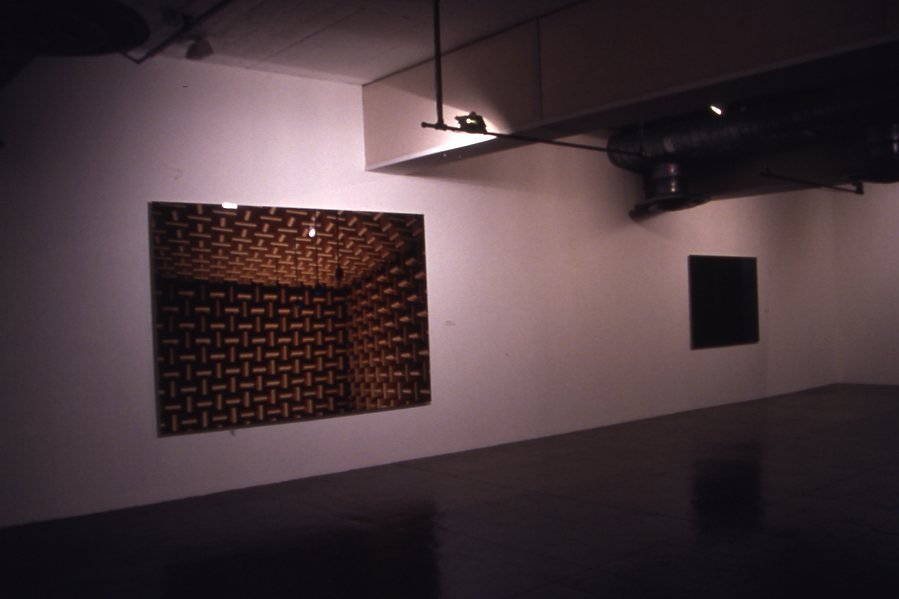 Thomas Demand’s photographs are pictures of absence—they are intricate mysteries that pose questions about the things that are not apparent in the work. Demand doles out information in small portions […] 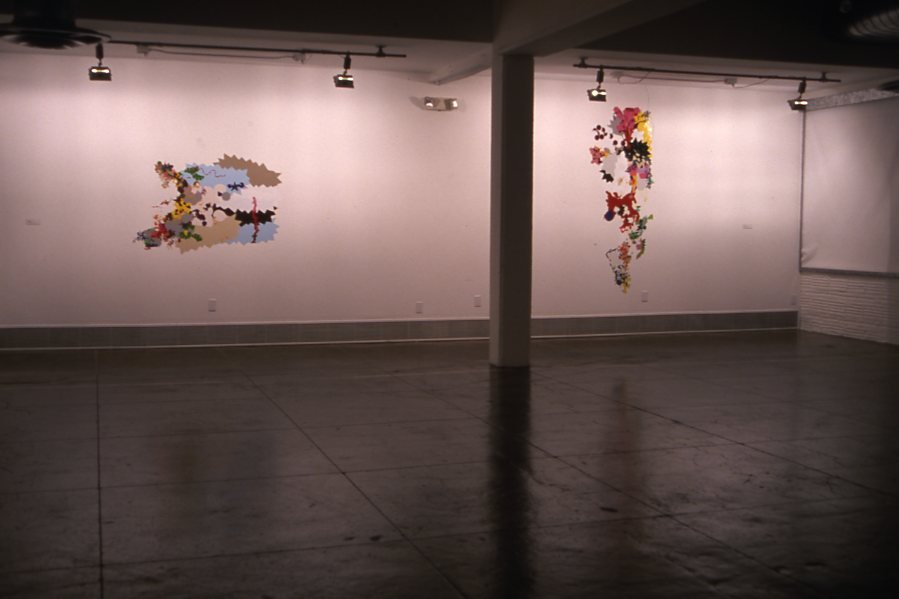 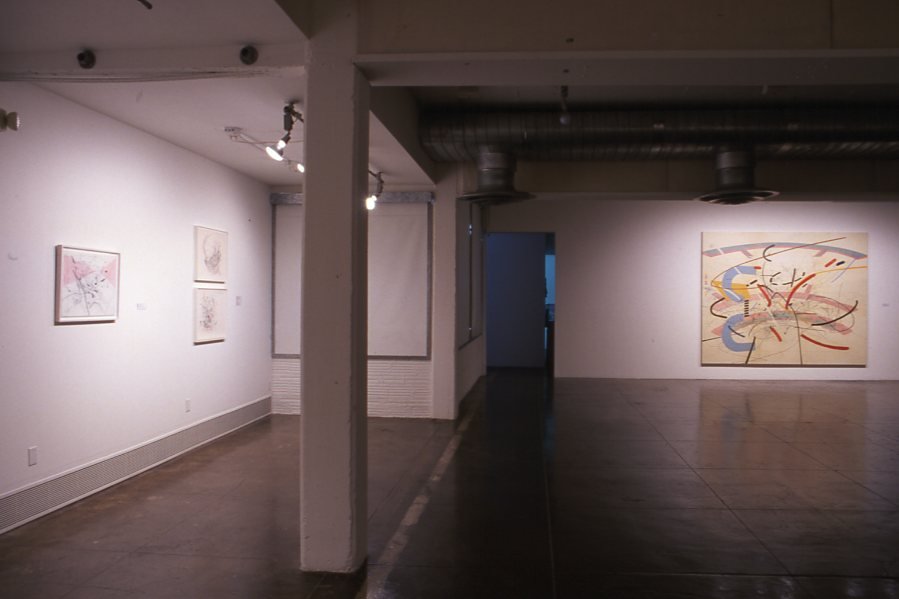 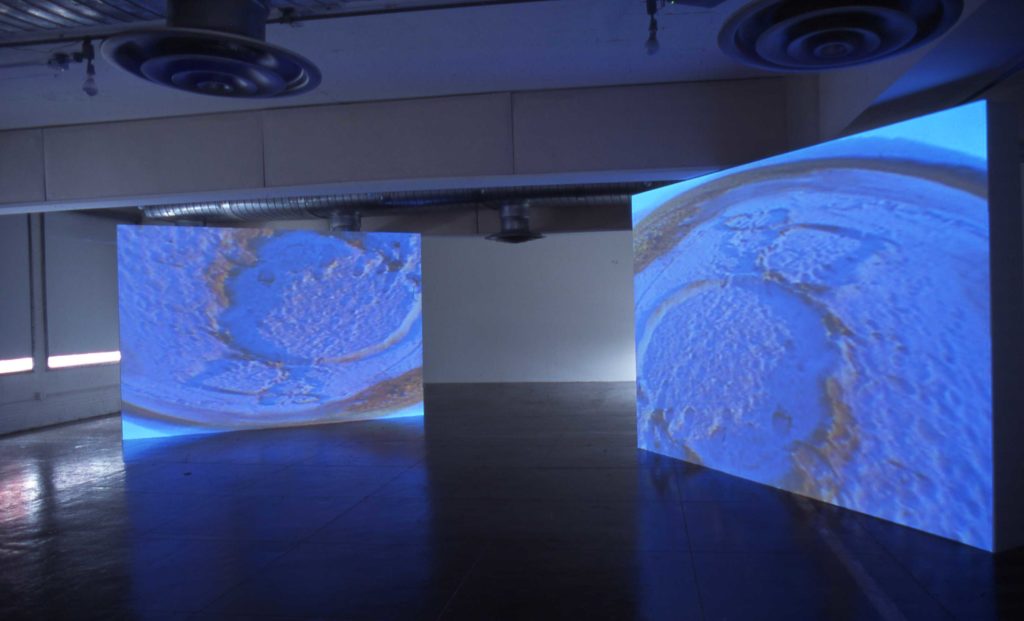 Jessica Bronson’s video installations capture the ephemeral phenomena of the everyday and reorder it into extraordinary proportions. An extensive knowledge of film informs the artist’s work, as does an engagement […] 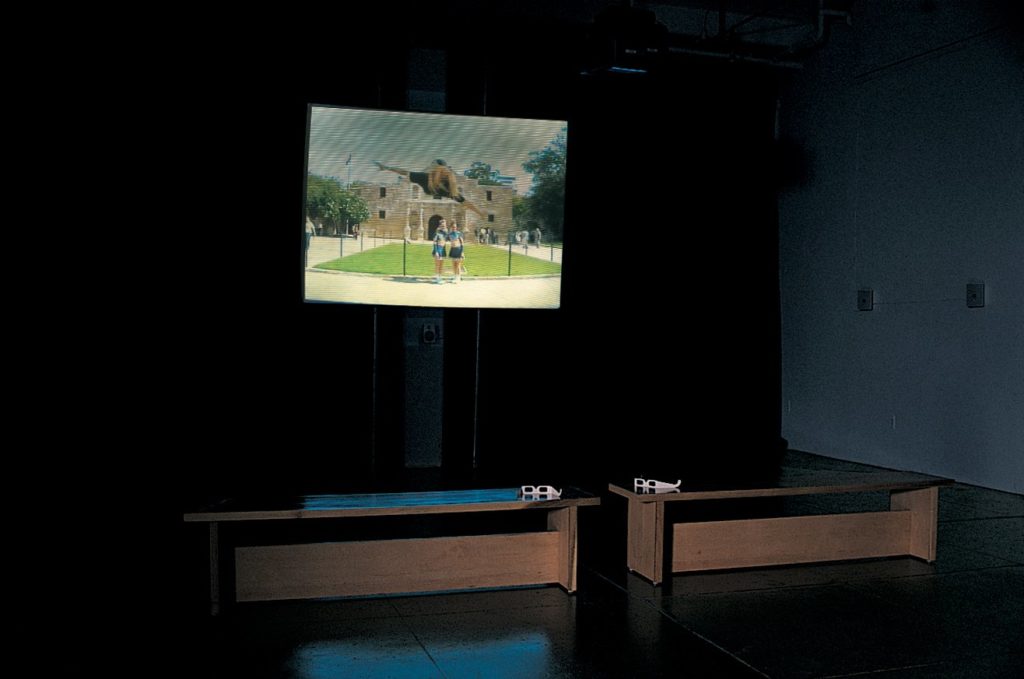 Dividing his time between Mexico City and Los Angeles, Rubén Ortiz-Torres recognizes that place and identity are tenuous and continually transforming. Having obtained his primary education in Mexico City at […] 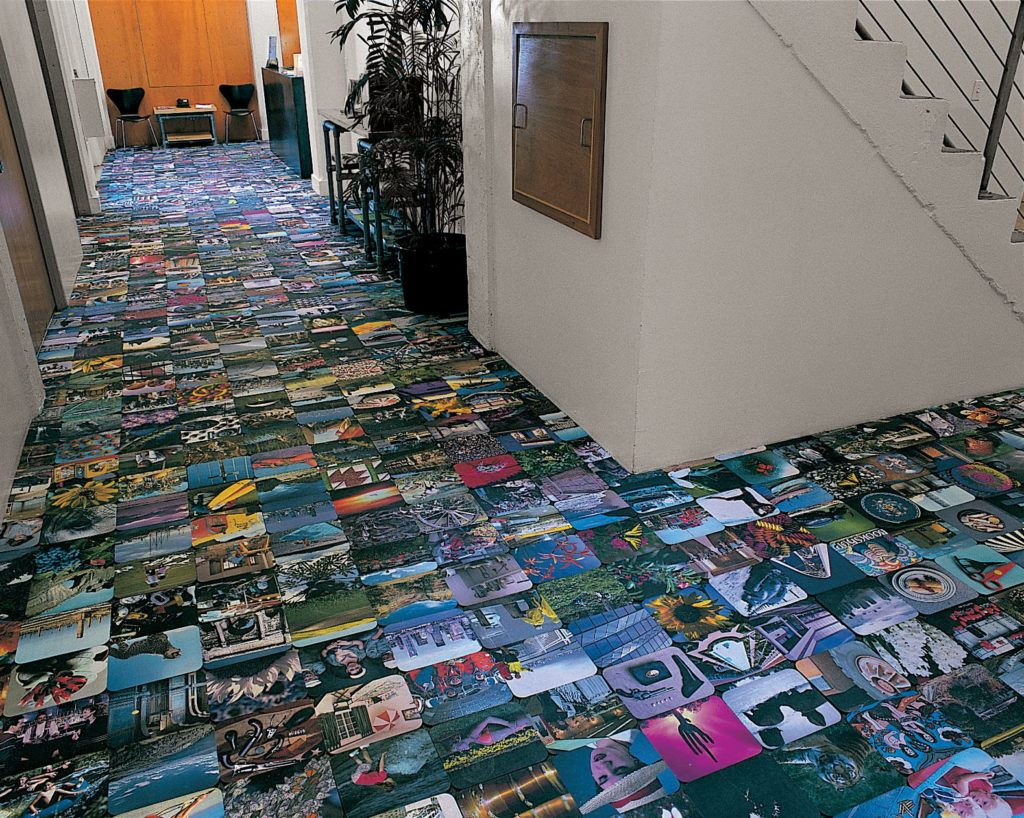 Since 1994, Ordo Amoris Cabinet have been analyzing and infusing philosophical meaning into unremarkable, ordinary objects. Their sculptural installations are loaded with social and political criticisms and observations, primarily pertaining […]

As a filmmaker and fourth-generation Mexican-American completely embraced by American culture, Jim Mendiola finds his duty in recovering and revising regional history and analyzing traditions from a Latino perspective. Often […] 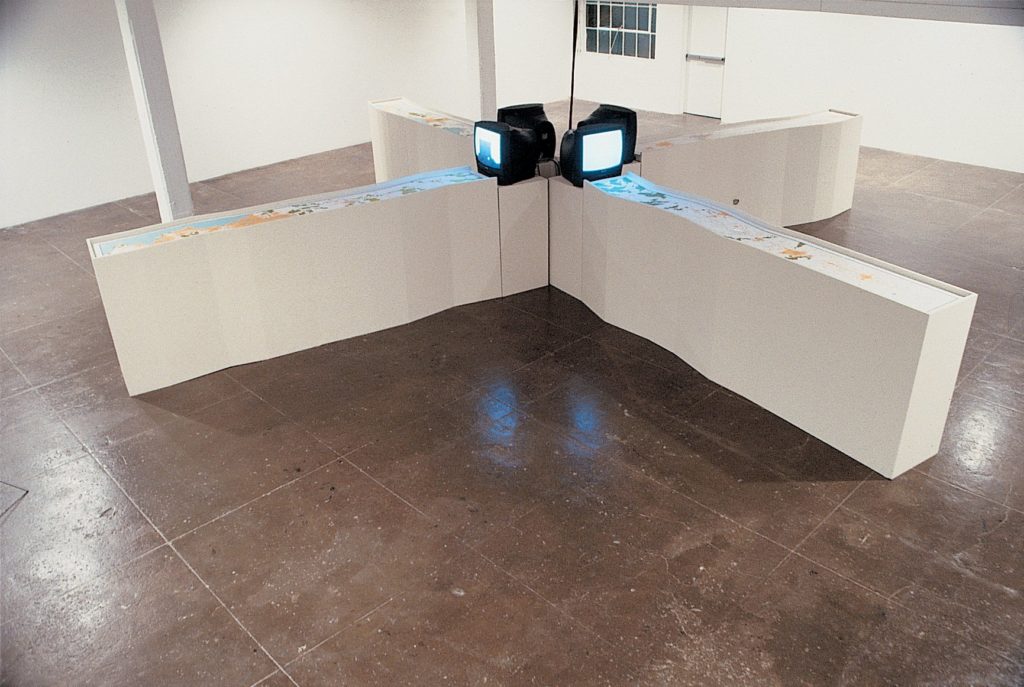 For his project at ArtPace, Lordy Rodriguez continues his exploration of map-making as a personal interpretation. Incorporating video and sculptural elements for the first time, Rodriguez has created new work […] 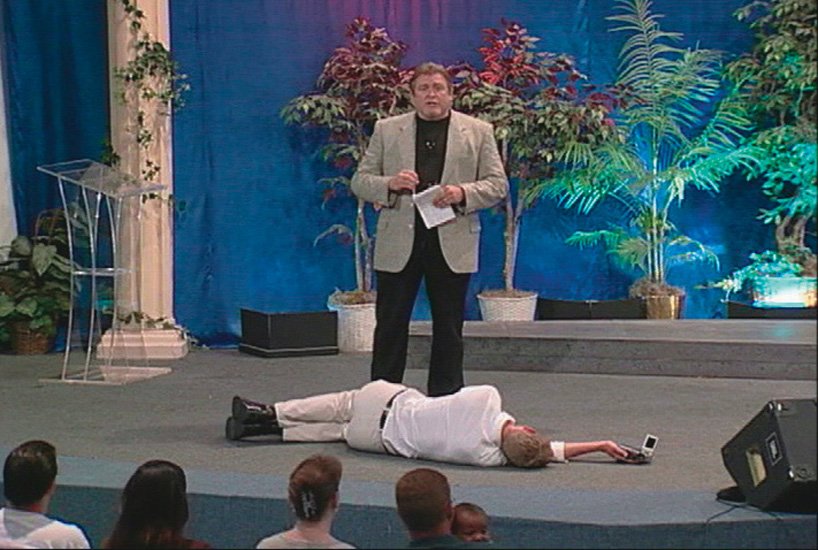 Christian Jankowski is interested in dialogue and communication. But what happens when art intersects with magic, fortune-telling, psychology, and religion? Orchestrating improbable encounters between individuals in seemingly unrelated fields, Jankowski […] 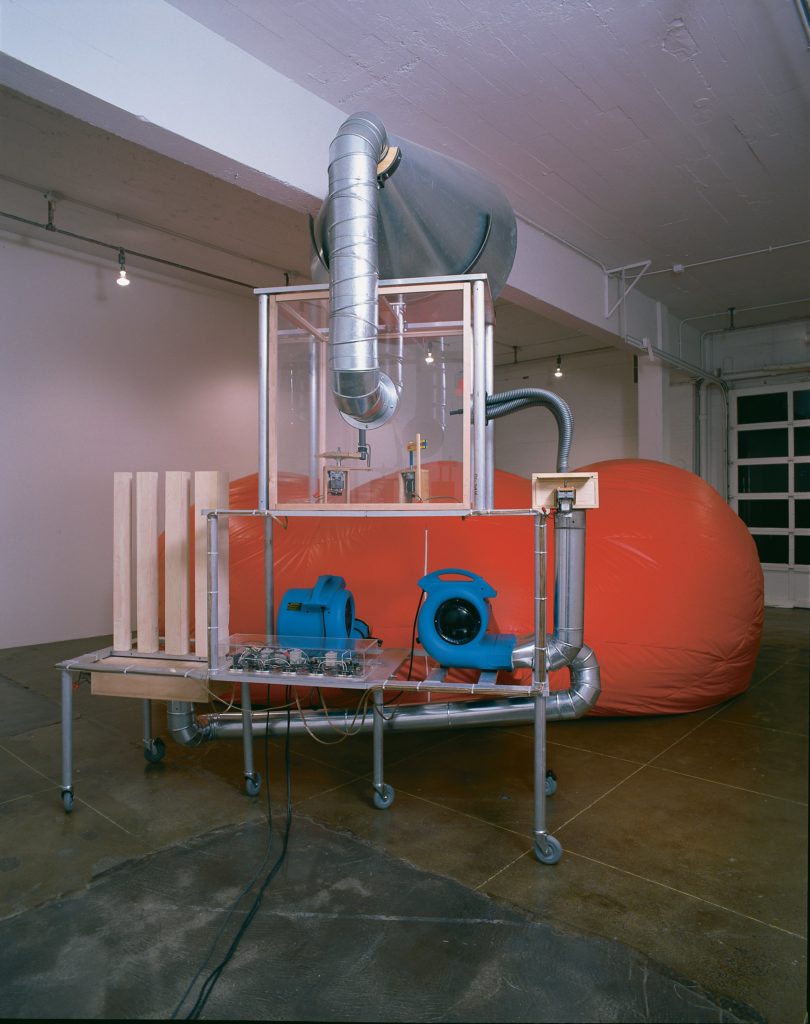 In his work, Brian Conley complicates the natural order of things. Translating scientific research and data into abstracted simulations with humorous subtexts, Conley consistently renders the natural unnatural and the […]