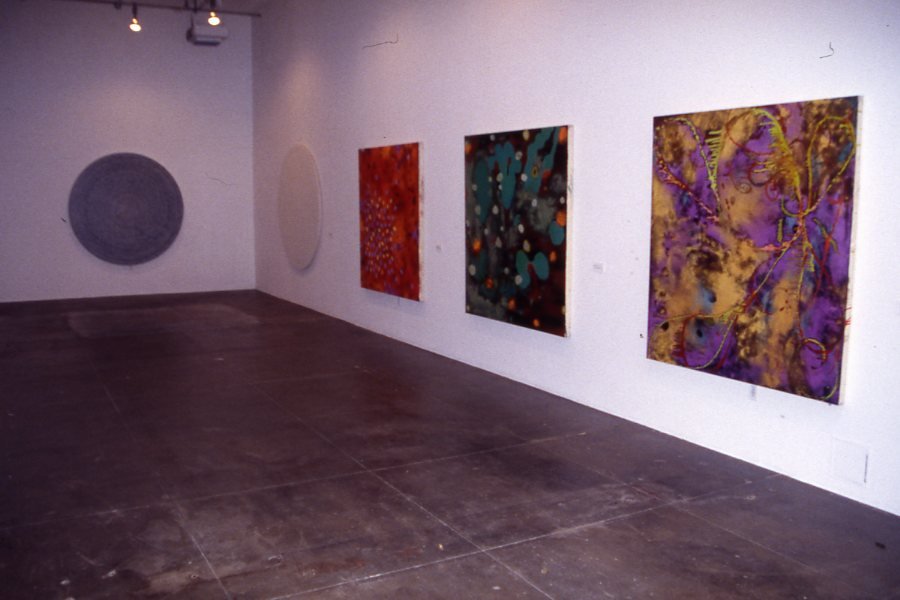 With rich surfaces and sensitivity inflected brushwork, Boccara’s paintings explore the interaction of geometry and gesture, of reason and automatism. Mancuso, Wallis and Wilcox are primarily monochrome painters. Mancuso’s works […] 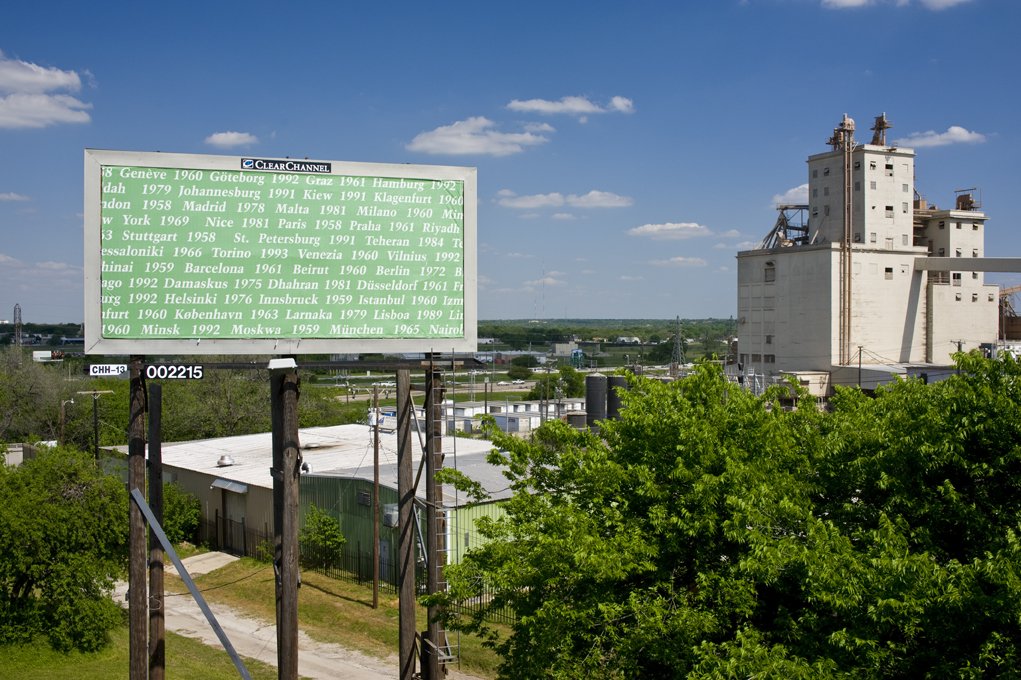 In celebration of its 15th anniversary, Artpace presented a year-long, statewide exhibition featuring the work of one of its most renowned alums, Félix González-Torres (International Artist-in-Residence Spring 1995). Artpace sited […] 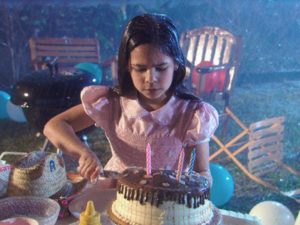 Eight is a video installation shot in Austin, Texas, which revolves around a young girl attempting to salvage some cake from a rained out birthday party on a stormy night. […] 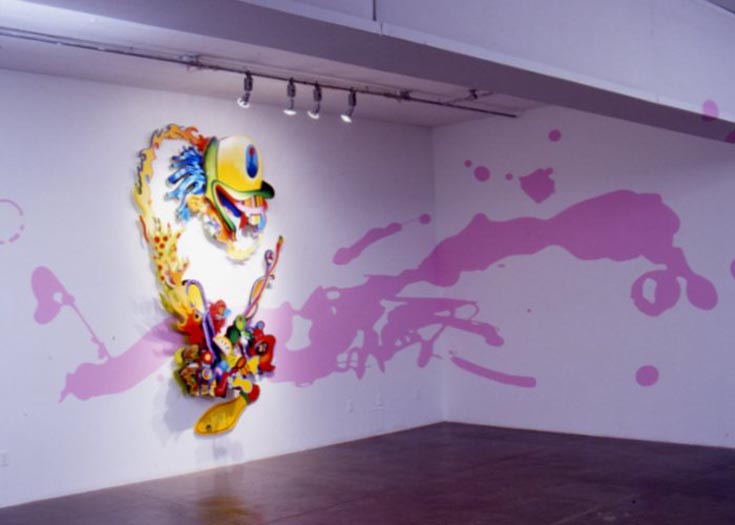 A mix of sculpture, painting, and cartoon, John Hernandez’s work is a dynamic journey into the artist’s singular view of the world around him. At Artpace, he presents several intricate […] 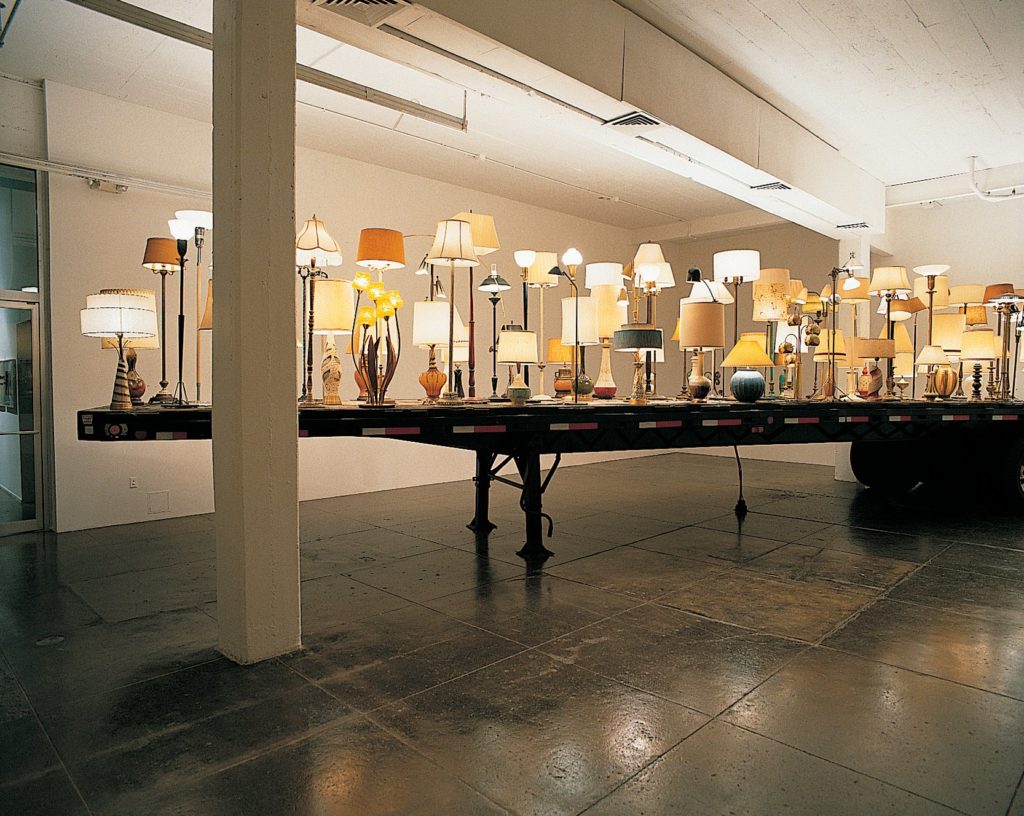 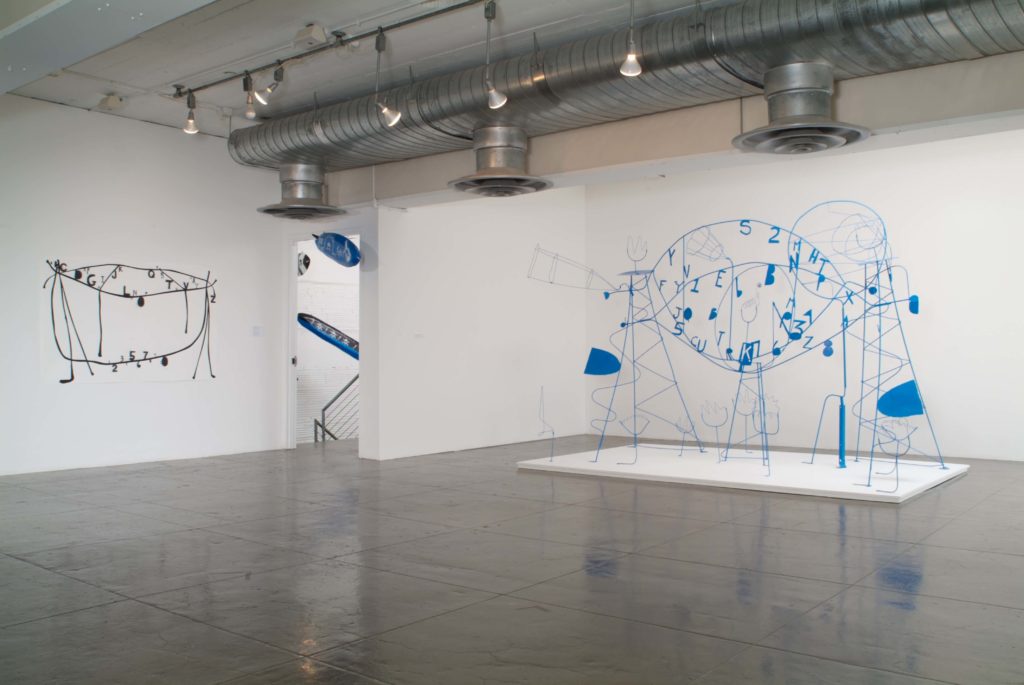 For his exhibition at Artpace, Carter has created several new bodies of work. Augmented by a selection of earlier objects, it offers the first occasion for the artist’s practice to […] 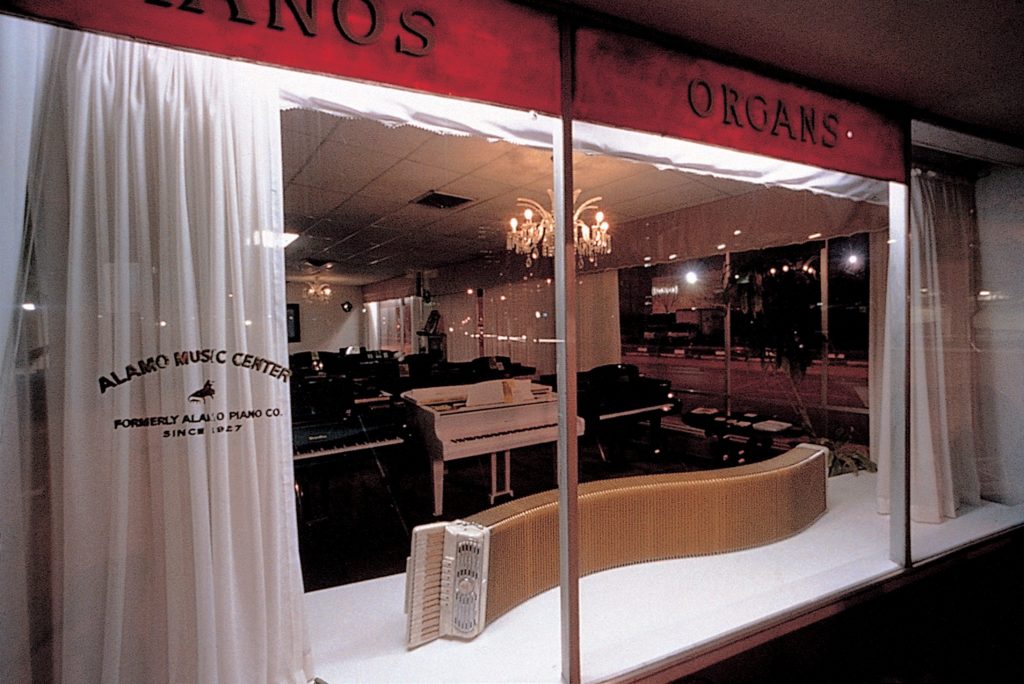 At Artpace, Marclay has generated new bodies of work, which continue his investigations of the role music plays in culture. The artist has looked to Artpace’s immediate neighbor as a […]

Andrea Bowers: Nothing is Neutral 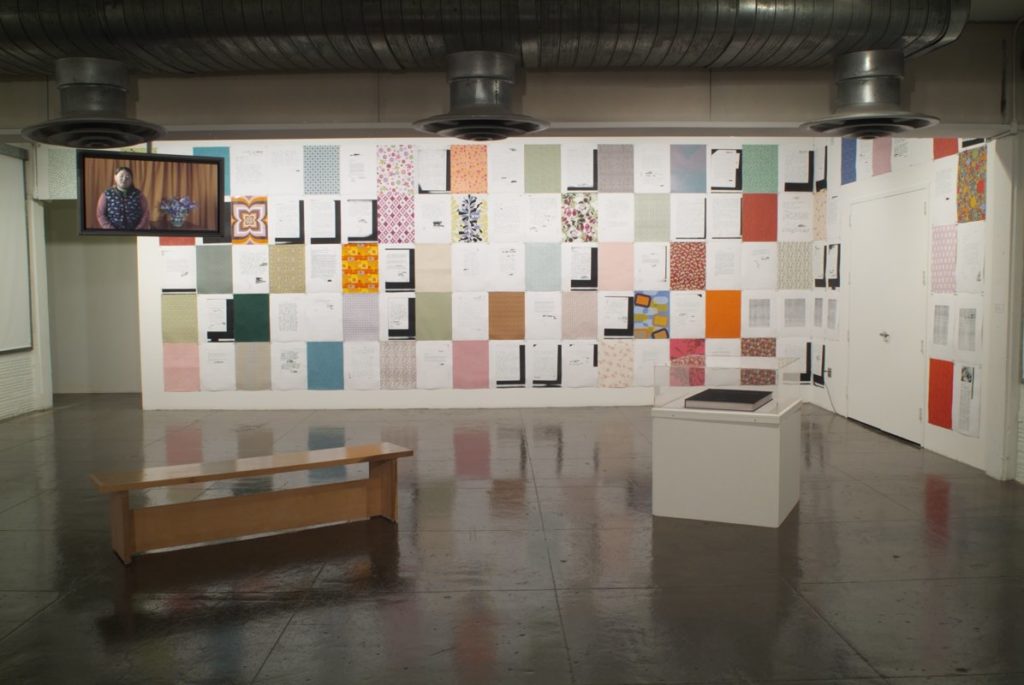 Andrea Bowers’ exhibition Nothing is Neutral features two projects and related drawings that consider the echo of history on our current political moment. The presentation at Artpace draws from the […]

The Long Road to Mazatlán 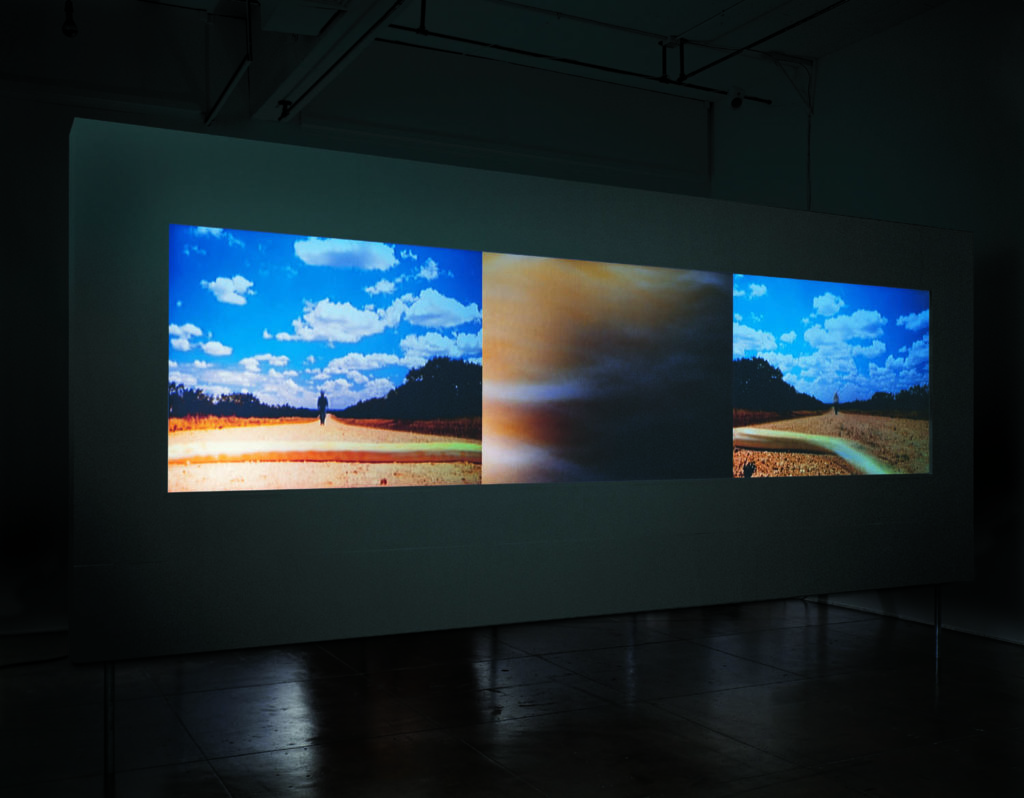 The Long Road to Mazatlán, a video collaboration between Isaac Julien and the choreographer Javier de Frutos, is a fusion of movie and movement, a dance of gazes. Shot in […] 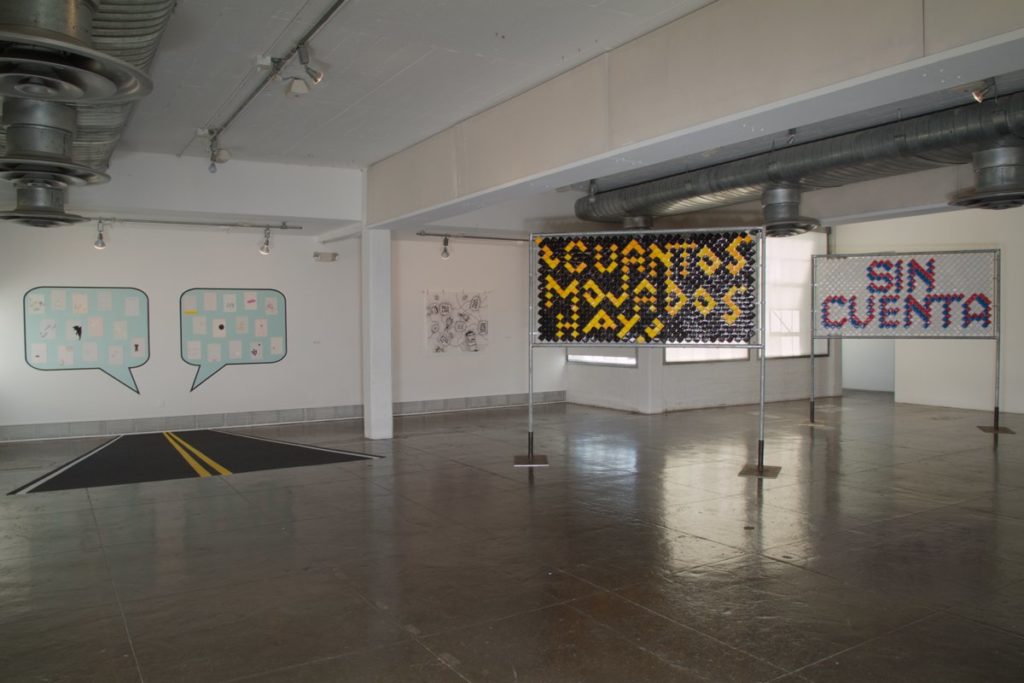 Borders worldwide carve out adjacent regions of flux. While governmental currencies and economies may remain distinct, with each crossing the fluid realms of language and culture blend. The resulting hybrid […] 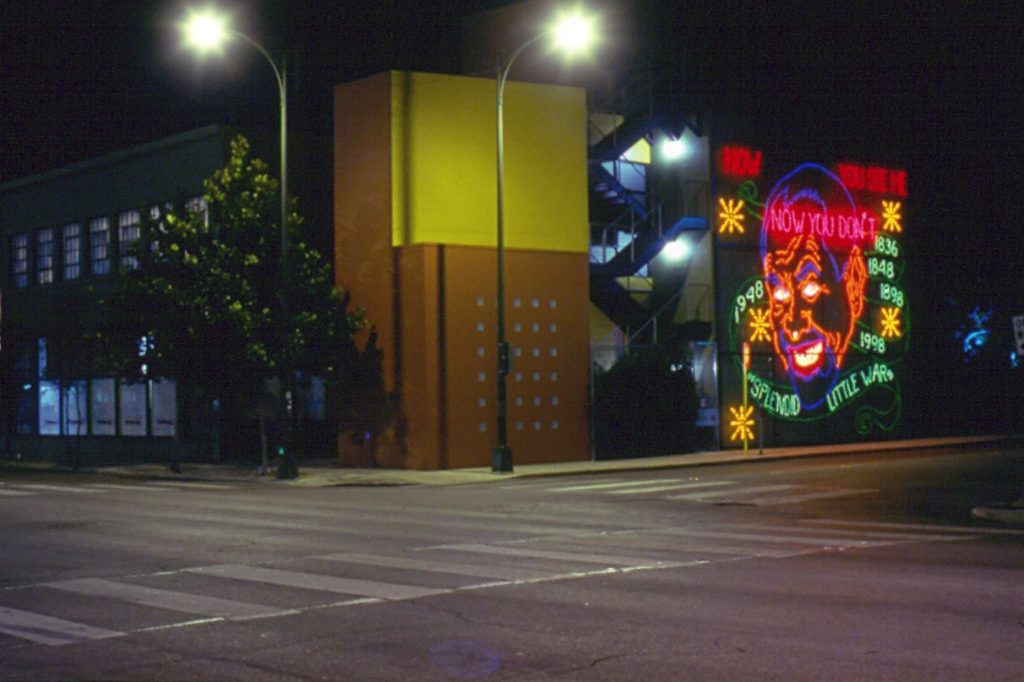 At Artpace, Rodriguez-Diaz presents two visual environments exploring issues of colonialism and representation titled “Splendid Little War.” In the gallery the artist has painted the walls black and showcases two […] 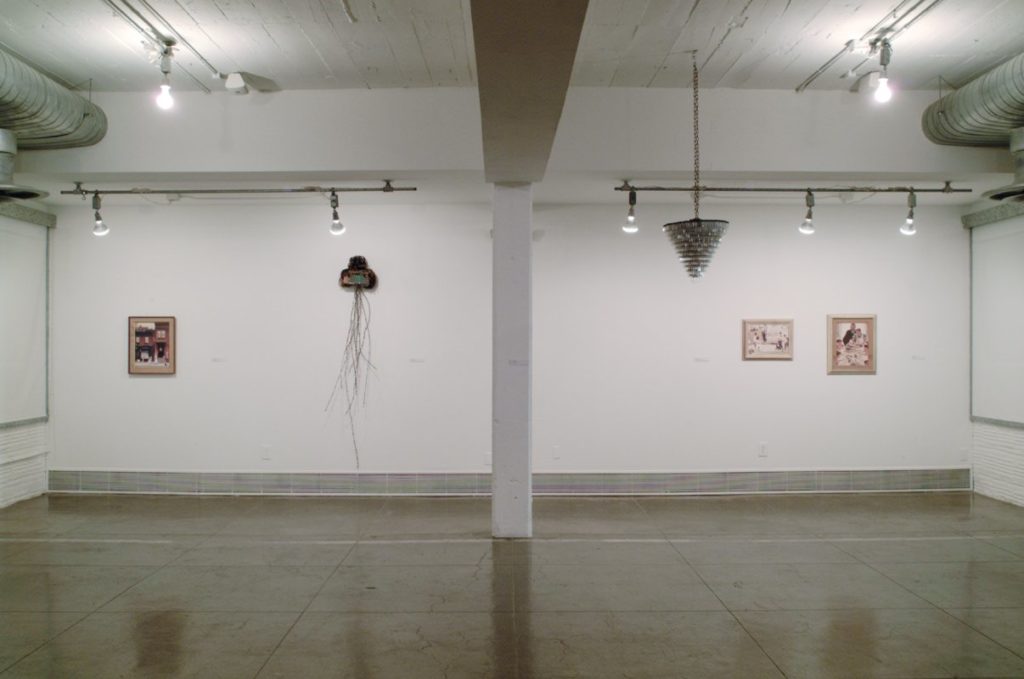 Traveling from country to city, any driver of American roads has no doubt passed a sign reading FM—Farm to Market. Such fluid paths between rural and urban space serve as […]